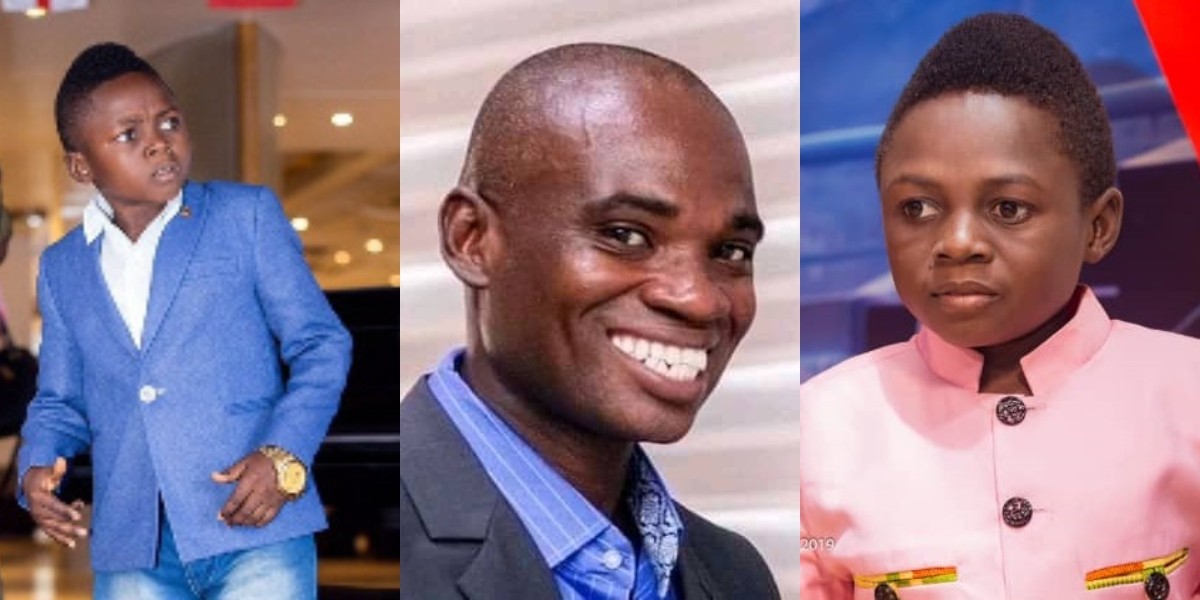 Kumawood actor Yaw Dabo has defended his fellow celebs who went to the Alisa Hotel to receive an award from Dr Kwame Fordjour under the pretence that it was a UN-themed award.

While speaking in an interview with Nana Romeo on Accra FM, Yaw Dabo indicated that he was sure that Sarkodie who is a superstar might have been a little misled.

He added that it was not easy for one to be considered for an international award of such nature so when such an opportunity comes up, one would relegatre any otther award to the background.

Yaw Dabo said that those teasing the celebs did not know what they were saying since the award, in his own opinion, was a very huge recognition.

The dimunitive actor added that mostly when international bodies were handing out awards to people, the person who brings the scheme is mostly not handsome or beautiful.

He added that the awardees could not just justify the authenticity of the awards due to the fact that it was not a whiteman who was handing the awards to them.

Yaw Dabo then went on to indicate that the UN awards is bigger than the VGMA awards. The actor added that Sarkodie was at the VGMA but the rapper chose the UN award over the music award.

He however added that if he was to weigh the two opportunities, he would pick the UN awards over an local award.

Yaw Dabo then said he was in no way rubbishing the works of hardworking artistes who are tasked to entertain the populace but an international award is bigger than a national award.