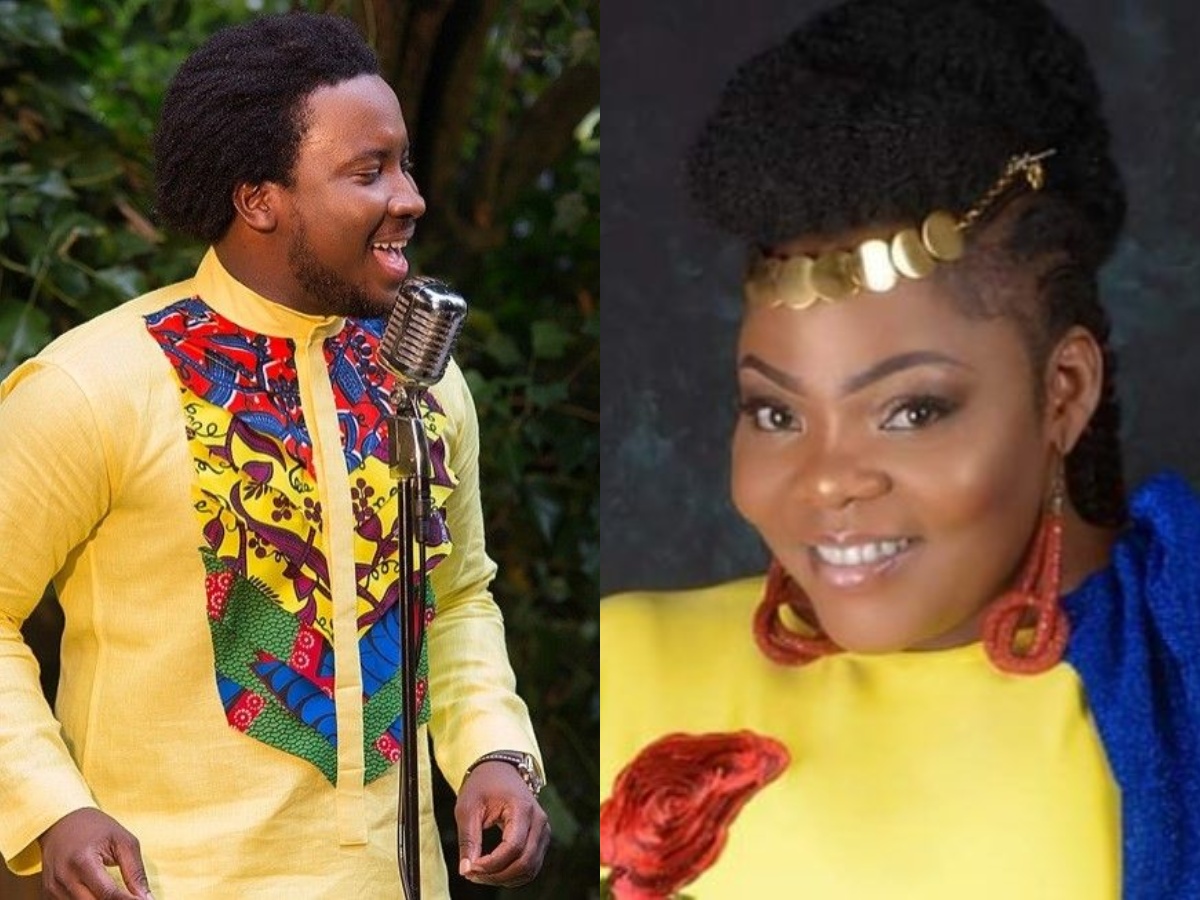 The ‘Agbebolo’ composer who appeared on TV3’s ‘Simply Showbiz’ hosted by MzGee expressed her displeasure after Sonnie Badu congratulated Kuami Eugene after he won the 2020 VGMA Artiste of the Year but failed to do the same to gospel artistes who were winners at the same award ceremony.

In the discussion which was monitored by Zionfelix.net, Celestine stated that it was highly expected of him to congratulate gospel musicians who clinched awards.

Looking at his calibre and the niche he has carved for himself in the gospel music scene, the celebrated gospel singer said it would have been appropriate if Sonnie Badu congratulated them.

READ ALSO: Richie And Albert Of Lynx Should Stop Backbiting, If You Hate Me Move Away – Guru Warns

Celestine Donkor added that it would have been nice and morally right for him to throw his weight behind his colleagues.

She described Sonnie Badu’s action as discriminatory and attention-seeking.

Share
Facebook
Twitter
Pinterest
WhatsApp
Previous articleD-Black Turns His Shame At The Hands Of “Dr. Fordjour” Into A Comic ‘Book’ And Social Media Cannot Have Enough Of It – Have A Read
Next articleThe Award Is Bigger Than VGMA – Yaw Dabo Defends Celebs Who Received Dr UN Awards (Watch Video)