President of the Burniton music group, Livingstone Etse Satekla has expressed his frustration as to why Ghana, a country which gained its independence some 62 years ago under the leadership of Dr. Kwame Nkrumah hardly have things that are tangible to boast of.

Speaking on ‘Drive Time on Luv FM’ hosted by DJ Reuben, Stonebwoy bemoaned the inability of the country to produce most of her basic needs like a common toothpick locally. He questions why a country which calls herself independent for over 60 years does not have anything it can proudly say belongs to her.

The ‘Top Skanka’ hitmaker admitted that even though some of the country’s citizen have been doing marvelous things on their own, it is not just enough. He mentioned Apostle Kwadwo Sarfo Kantaka as an example of someone who has been doing great in terms of innovation. He was quick to add that he mentioned him (Apostle Sarfo) not because of the car he gave him on his birthday.

He also stated that in the entertainment space the likes of Sarkodie, Samini, and the other big name artists are selling the country locally and internationally, yet still, the country, which is currently under the leadership of President Akuffo-Addo should struggle to make any meaningful name for herself globally.

READ ALSO: Adding O.V To Kelynboy On My Record Label Not A Headache To Me – Stonebwoy

He ended by stating that it is very possible if everybody in the country decides to come together and fight for this same thing. He is currently in Kumasi preparing for his big after independence day concert which is slated for March 8. It is happening live at the forecourt of Vienna City. 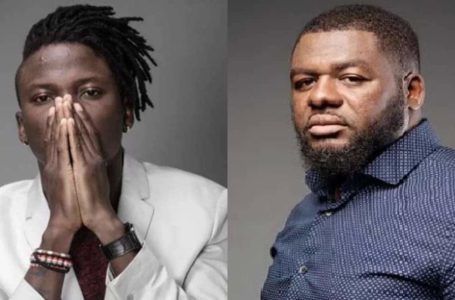 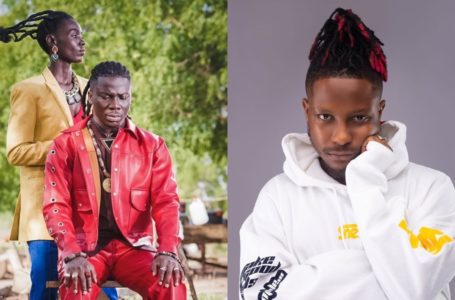 Stonebwoy Speaks For The First Time On...