A.B. Crentsil’s Son Details The Cause Of His Death – Watch Video 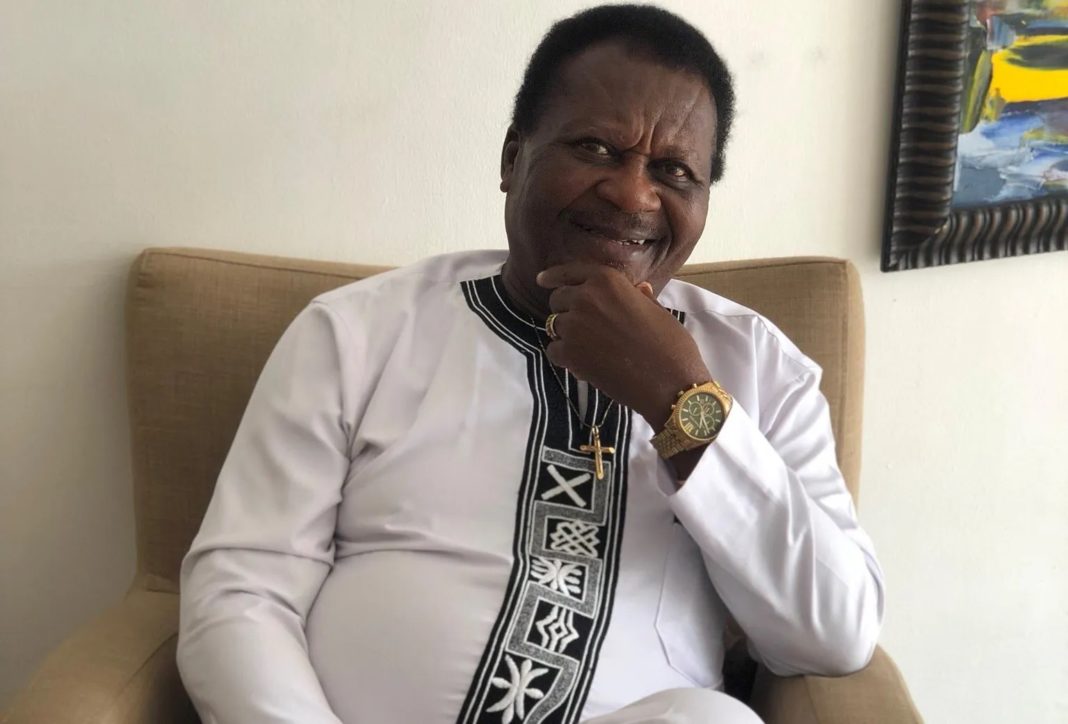 Following these reports, little has been heard about what really caused his death.

READ ALSO: Maame Serwaa Reacts To Claims That She Has Enhanced Her Body

In an interview with Zionfelix however, one of his sons, A.B. Crentsil Junior has provided some details about the circumstance that led to his passing.

According to him, the ‘Moses’ composer, slipped at the airport back in June 2022, when he was preparing to travel out of the country.

READ ALSO: I Love You The Way You Are – Hopeson Adorye Celebrates Empress Gifty On Her Birthday

A.B. Crentsil Junior added that people at the hospital quickly rushed him to a private hospital behind the Kotoka International Airport for treatment.

At the hospital, he was in a coma for about two weeks because he finally came back to life.

However, even though he woke up, he was not as strong as he was when they rushed him to the hospital because his issues with blood pressure kicked in, and unfortunately on July 13, 2022.

A.B. Crentsil will be laid to rest on November 5, 2022, in his hometown Ewoyaa, near Saltpond in the Central Region.