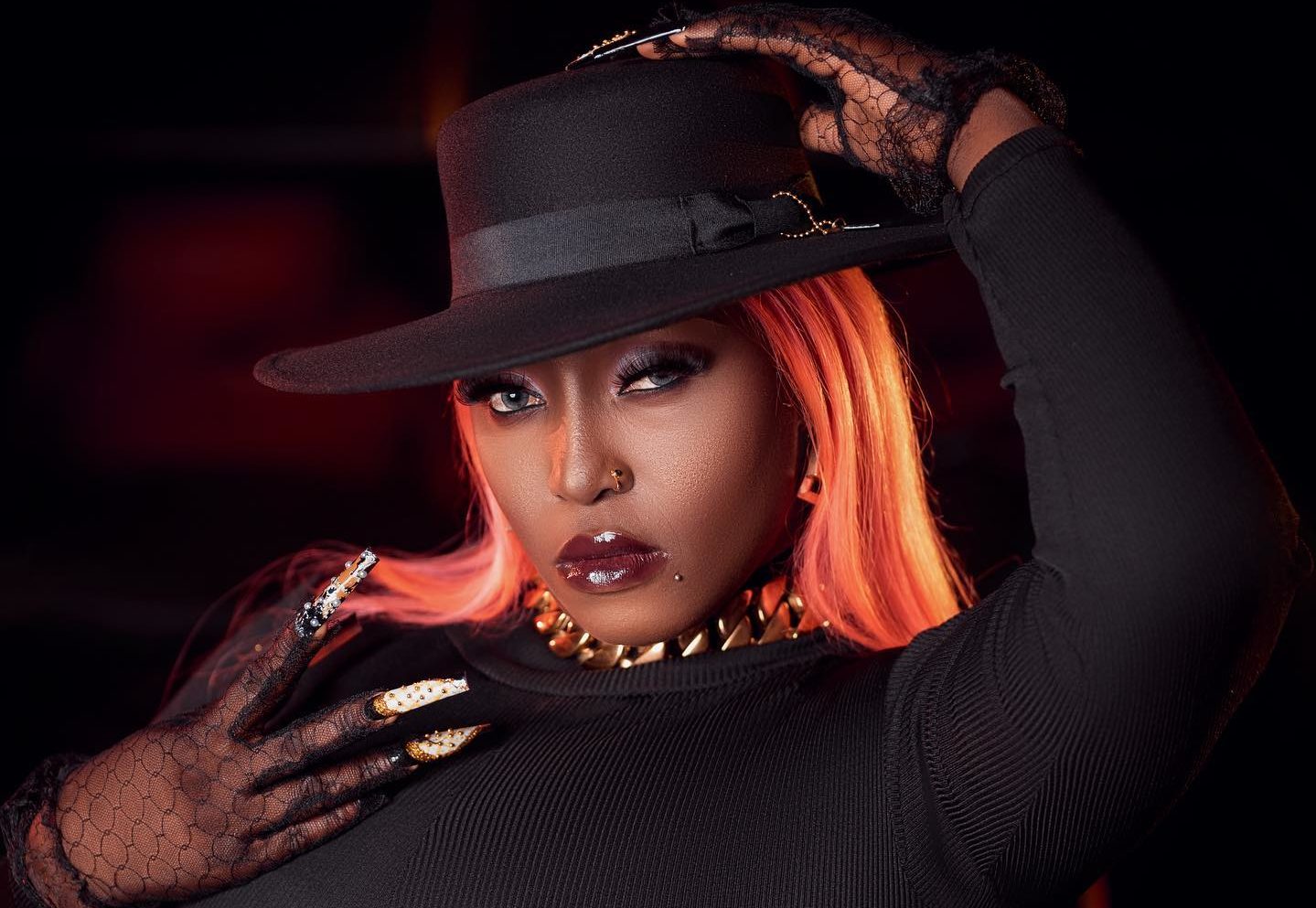 Female rapper, Eno Barony, has explained why a lot of rappers in the country do not want to collaborate with their colleagues.

She stated in an interview with Amansan Krakye on Kastle FM that most of these rappers decline collaborations due to unnecessary comparisons.

According to Eno, her situation is worse as a female rapper.

“Most at times there is a comparison when it comes to rap but two singers can easily feature themselves on a song without being compared.

“Nobody cares they just jam to it but then when two rappers are on a project people tend to just compare the lyrics and stuff,” she said.

Eno Barony added: “So it’s like you guys putting your lives down you may be slaughtered at any time but this one is a collaboration, not a battle.”