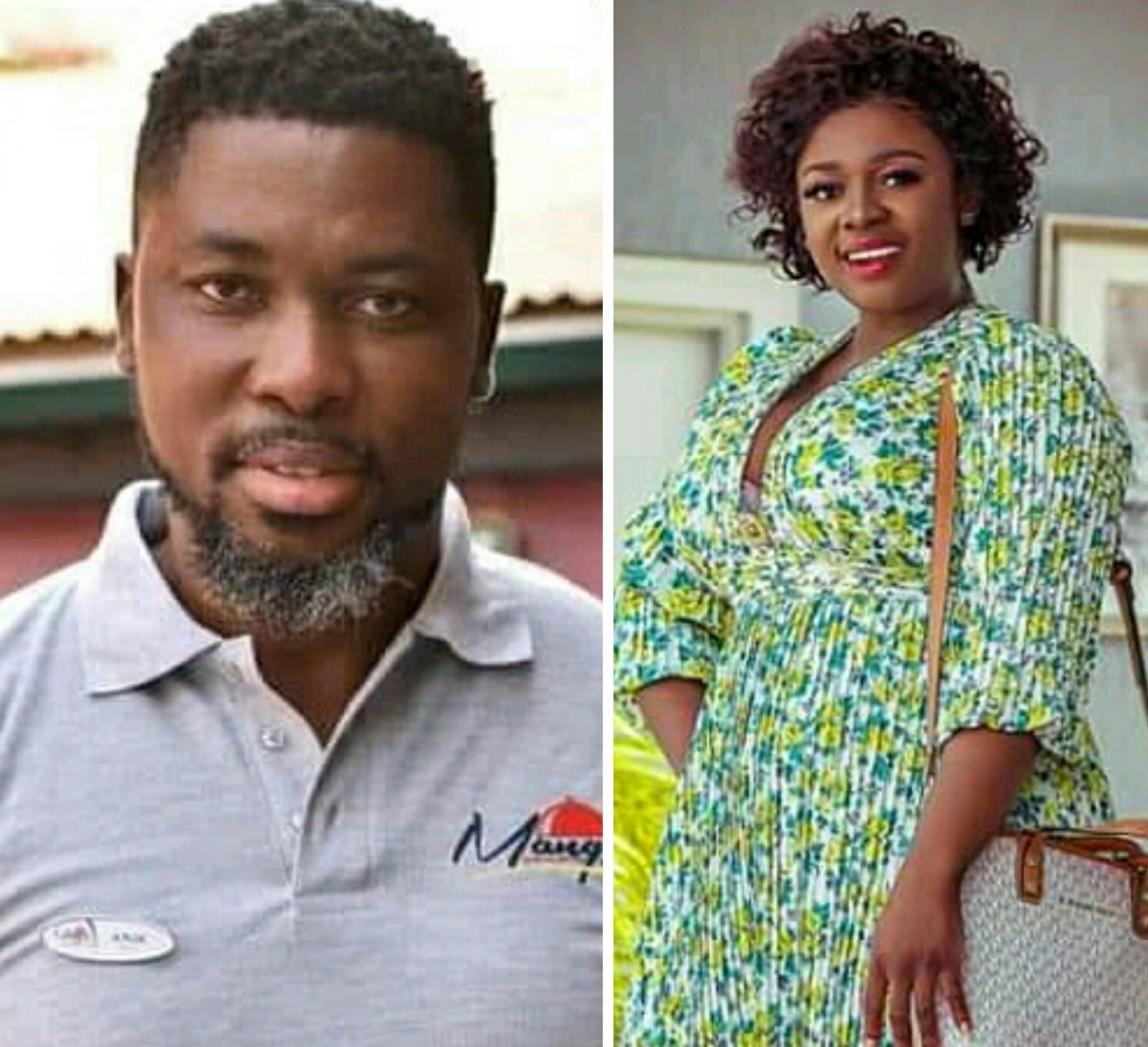 It could be recalled that the two celebrities were involved romantically some years ago although the musician popularly known as Kwame A Plus will later reveal their relationship was an on and off one.

Speaking with Zion Felix on the “Uncut Show”, A plus revealed that it’s been a long time since he last spoke with the actress.

He said Tracey Boakye is a very nice lady unlike what people think about her. He added that most at times, people like Tracey are entirely different from their social media life.

Responding to why he was unable to settle down with the beautiful actress, A Plus told Zion Felix that he couldn’t marry Tracey Boakye because he didn’t have the money at the time.