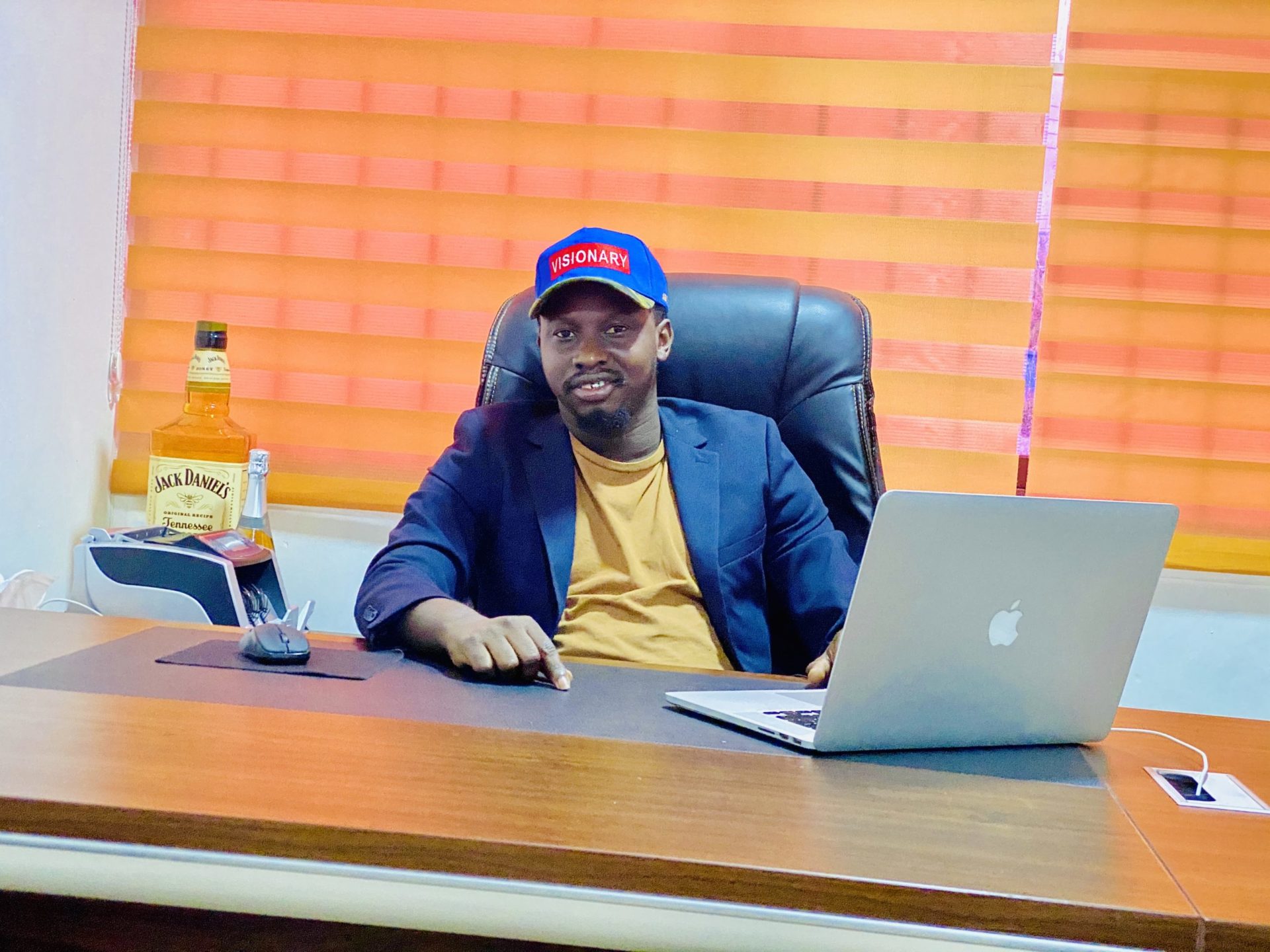 Founder and CEO of WatsUp TV, Abdoulaye “ABD” Traore has been nominated for the prestigious 2020 Ghana Industry CEO Awards, an annual awards scheme that identifies and recognizes the most outstanding Chief Executives in corporate Ghana across a wide range of sectors.

ABD Traore was nominated in the Media Television category for his exploits in the media industry in Ghana and across Africa.

READ ALSO: The Moment Clemento Suarez Made Everyone Laugh At His Wedding – Watch Funny Video

As founder and CEO of WatsUp TV, he has led his brand transition from a TV show in 2014 to a 24 Hours Television Channel in 2020. In 2018, he also launched his first entertainment music magazine named WatsUp Magazine, which was covered by Afrobeat highlife Ghanaian artist Bisa Kdei

With recent nominations at the 10th Radio and Television Presenters awards, WatsUp TV stands tall among TV shows across the continent as it airs in Ghana and Channels on Canal + exposing its content to viewership in over 40 countries across the world.

In 2018, Traore was also ranked among 100 Most Influential Young Africans a prestigious annual ranking of young people across Africa by Africa Youth Awards.

He is also the founder of the ABD Traore Foundation which is an NGO with the vision to empower young people across Africa with skills to reduce the rate of unemployment on the continent.