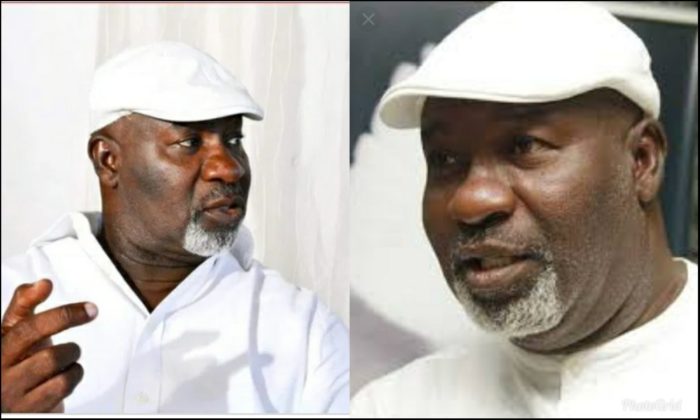 The wife of ailing Ghanaian actor, Emmanuel Armah has revealed the sickness that has kept him away from the screens.

Speaking in an exclusive interview with ZionFelix, Stella Amina Anakwa disclosed the actor is suffering from a stroke.

According to her, he has been bedridden for about three years now.

She made this revelation after a Kumawood actress known as Susan Hidamous donated cash and some items to Emmanuel Armah with the help of Women in the Art.

READ ALSO: We Want Another Meet And Greet – Moesha Boduong Begs Cardi B

Madam Stella Anima announced 0244212414 as the Mobile Money Number that people who are touched to help the bedridden actor to get in touch or send their donations to.

She stated that she always let Mr Armah speak to the people who make donations after she has alerted him.