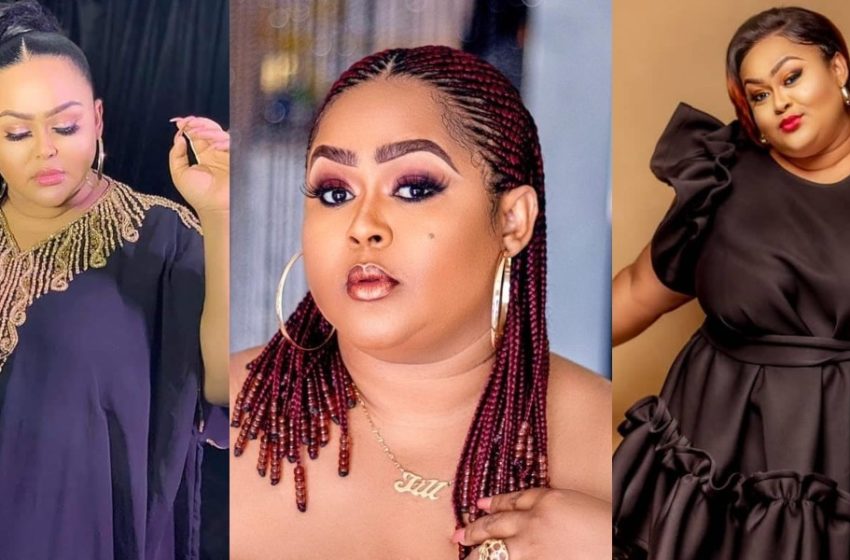 Popular Kumawood actress, Vivian Jill Lawrence, is a year older today, September 11, 2020, and she has taken to social media to bless her fans with stunning photos to mark the day.

The pretty actress took to her Facebook to share beautiful photos of herself to thank God for adding another year to her age.

She was seen wearing a beautiful white dress as she posed in a very nice space believed to be her home.

After posting the jaw-dropping photos of herself, the actress who has now come to be noted as Abrewa Mafia due to her comedy series, asked for forgiveness.

She first asked God to guide her so that she does not perform the same mistakes in the past.

The actress then went on to ask for forgiveness from anyone she had offended whether knowingly or unknowingly.

She then asked for God’s blessing on her life and that of her family members and also prayed for goodness and mercy upon her family.

Many fans and followers of the popular actress took to the comment section to wish the actress well and also showered glowing words on her. 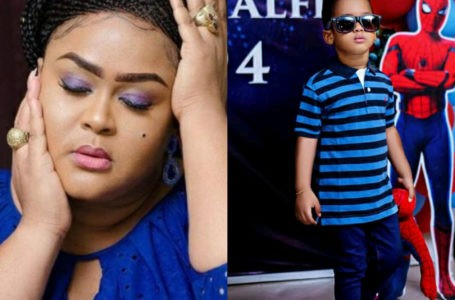 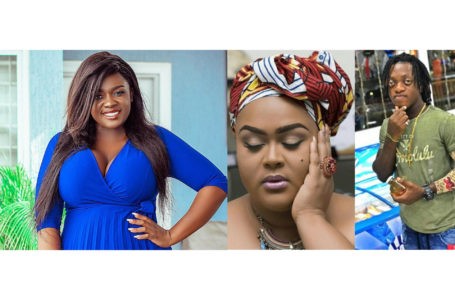 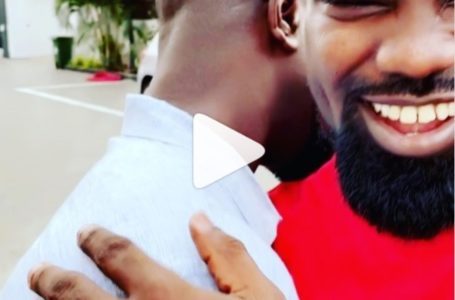 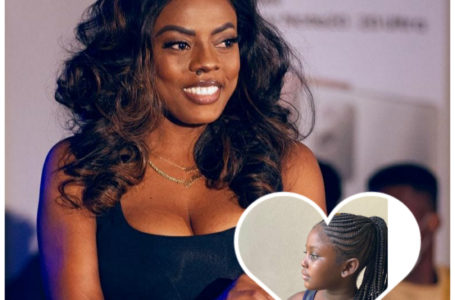