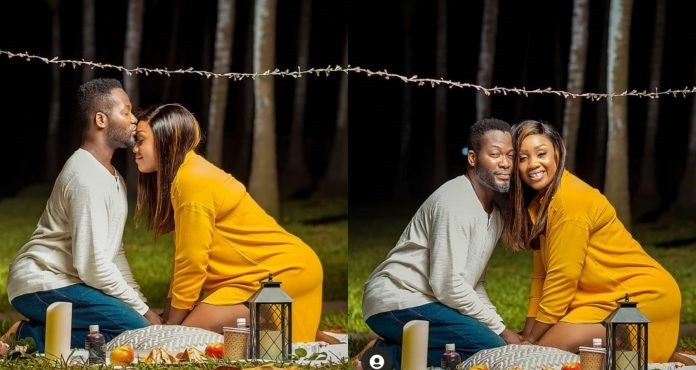 Multiple award-winning Ghanaian actor, Adjetey Anang and his beautiful wife, Elom Anang are today, March 10, 2021, celebrating 14 years of spending their lives together as a married couple.

The celebrated actor who is known for his roles in award-winning television series “Things We Do For Life”, “Yolo” and many other movies took to social media to shares some cosied-up photos.

Just about two years ago, the A-list actor, Adjetey Anang, and his wife decided to renew their marital vows at Multimedia Group’s Joy Bridal Fair 2019.

So after two years of getting married, the actor who is popularly called Pusher decided to do the 14th anniversary a simple one and share photos online to mark it.

Tags: adjetey anang Elorn Anang Things We Do For Love Yolo TV series You Only Live Once” (YOLO) 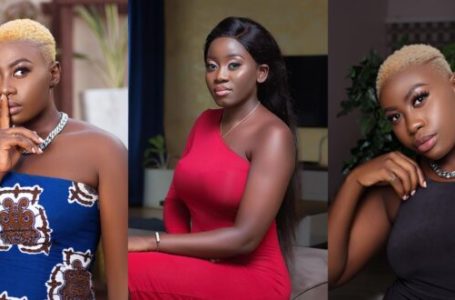 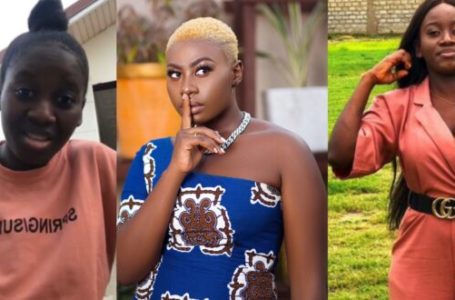 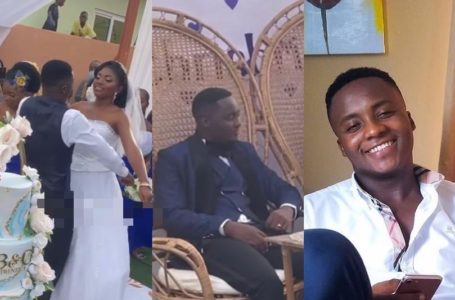 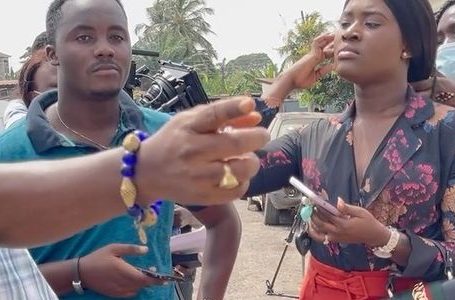 Fella Makafui Goes Back On Set With...