Afia Schwarzenegger And Xandy Kamel Showed Fake Love; They Were Happy About My Arrest – Akuapem Poloo 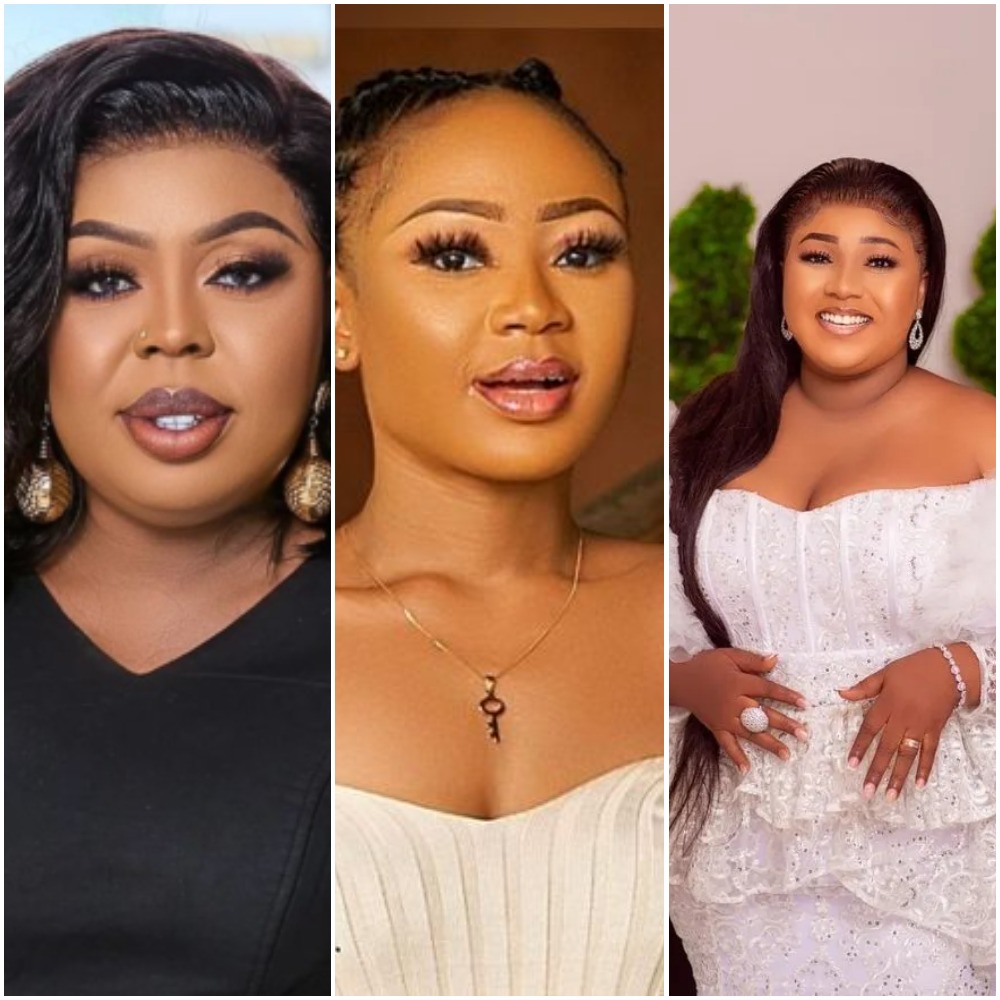 During the time of her arrest, Afia and Xandy were part of those who sympathized with her.

But speaking in an interview with ZionFelix, Poloo said what they did was fake love.

To her, they pretended to love her but within them, do not love her.

She stated that they were happy about what happened to her.

Akuapem Poloo recounted their jubilations after she was arrested.

The actress and model revealed Afia Schwarzenegger even danced and predicted that she was going to be jailed.

Before her former manager leaked her nak3d video, Akuapem Poloo said Afia talked about it first.

Poloo further talked about the lessons she has learned in life.