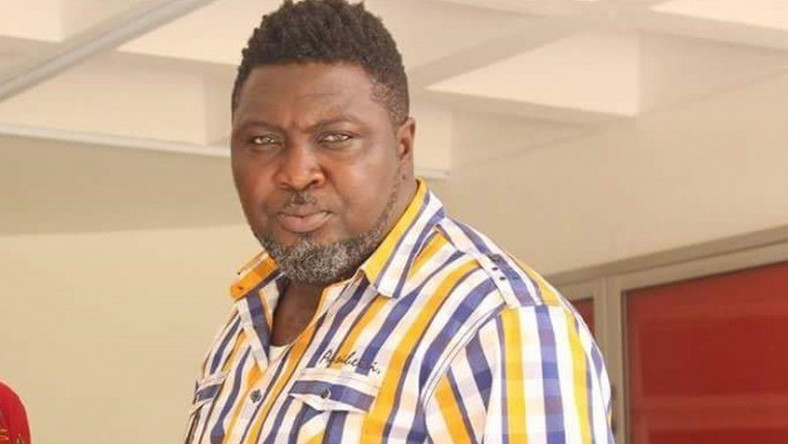 Sadly, Hammer has reechoed in an interview with JoyNews which was monitored by Zionfelix.net that the musician did not see the final music video of the song before he passed on.

According to him, the deceased wrote his part of the song based on a personal experience.

‘Ohohuo Asem’ tells the story of a migrant’s plight.

“Kaakyire Agyekum died in November 2019 exactly two months after this video was shot. The song was originally released on The Last Two EP Reprisal in 2011 but was later shelved until 2019 when the video was shot.

“His longtime wish to see this video done was finally fulfilled before his demise,” Hammer sadly revealed.

Hammer stressed that proceeds from this video will be donated to the nuclear family of the late Kaakyire Agyekum.

He left behind a wife and three children. 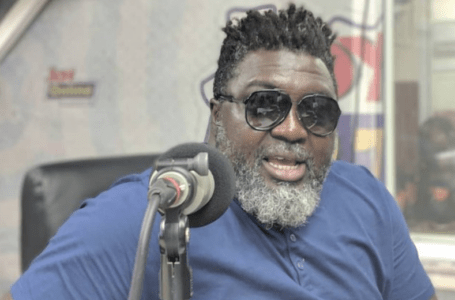 I Run To Church After I Was... 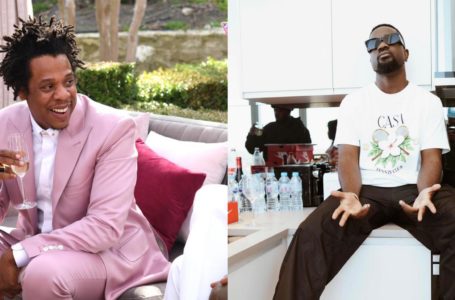 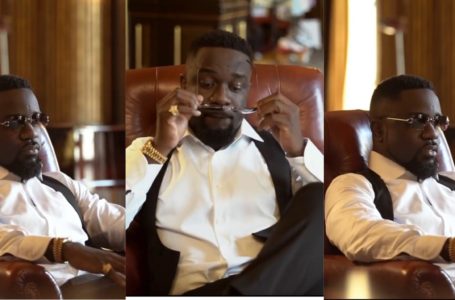