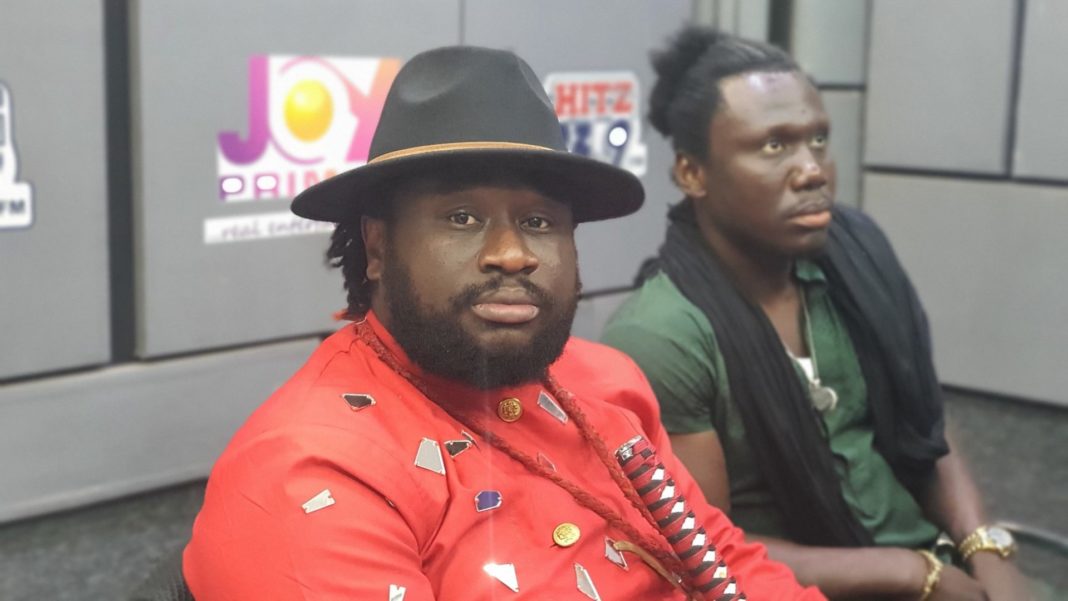 Prophet Kwabena Asiamah who is popularly known as Prophet Ajagurajah has revealed why he has never spoken about his family and other important details about his life.

Despte his notoriety for being controversial, the Prophet has never disclosed much information about himself except his beliefs.

No one knows how old he is or what his level of education is. As to whether he is a married or not is a mystery.

READ ALSO: I Can’t Visit My Child In School Because Of Occultist Tag – Ajagurajah Sadly Discloses

Even though he endorses polygamy publicly and likes to associate himself as a polygamous man, no one knows the number of wives or children he has.

When asked how many children he has fathered, Ajagurajah disclosed only one as his official daughter, saying he doesn’t know the number of unofficial ones.

Today, he explained why he has never disclosed these information about himself.

He said he does that to keep people in suspense because he enjoys it.

Be Careful, A Lot Of Ladies Are Now Into Blood Money...