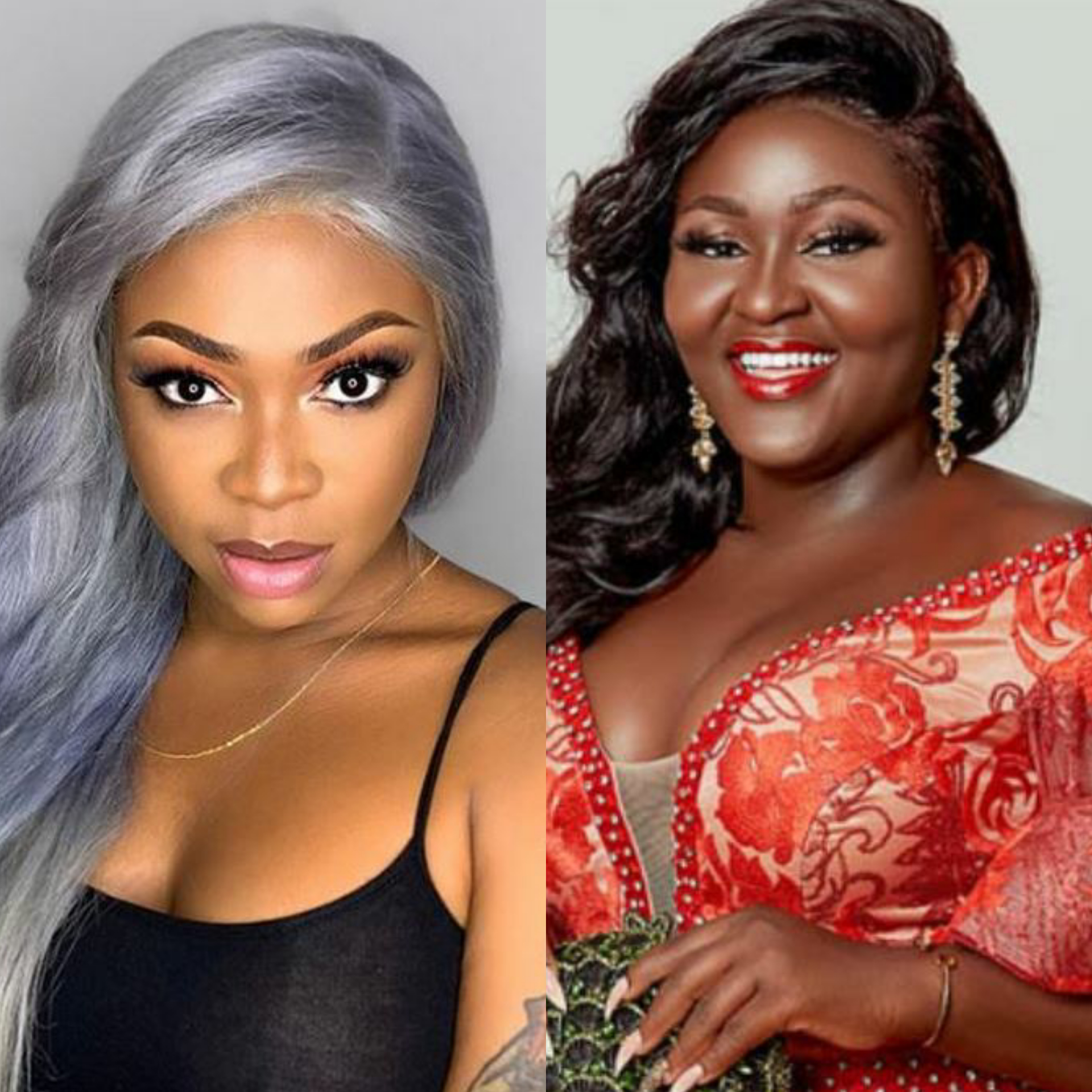 Ghanaian actress and television presenter, AJ Poundz has reacted to Shatta Michy’s reply after she made a statement on her decision to part ways with Shatta Wale.

In an earlier interview with ZionFelix, the Onua TV/FM presenter stated that Michy’s advisors are not helping her.

To her, it wasn’t the best decision for her to leave Shatta Wale after she struggled with him till he gained prominence in the music scene.

READ ALSO: I’ve Been Able To Build Two Houses After Leaving Shatta Wale – Michy Replies AJ Poundz For Saying She Is Not Serious

Michy subsequently replied to AJ’s assertion and revealed what she has been able to achieve after she parted ways with the father of her son.

Two houses and enrolling in school were some of the things she mentioned.

Following her rebuttal, AJ Poundz has clarified why she made such an assertion.

READ ALSO: I Was Never Attacked In Kumasi – Shatta Wale

According to her, Michy’s recent actions towards Shatta Wale made her feel that she would like to go back to him.

She reiterated how she admires the strength of Michy as a single mother.

Check out AJ Poundz’s reply below.

I Like The New Shatta Wale -Mark Okraku Mantey Assets