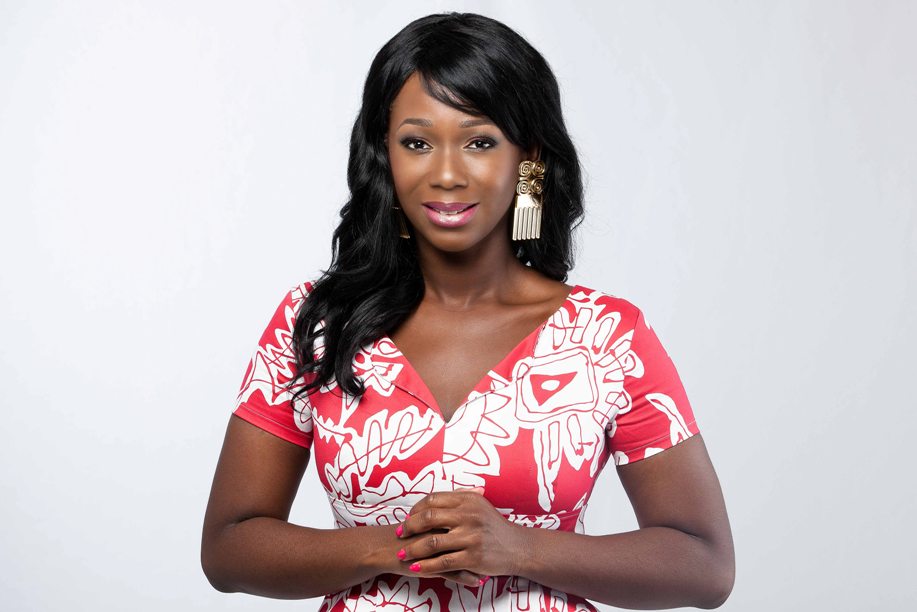 Ghanaian Actress and TV host Ama K Abebrese has received the shock of her life after she tried to purchase nose masks in the face of rising COVID-19 infections.

The actress took to her Twitter handle to recount how she was nearly duped at a pharmacy when the attendant tried to sell a pack of nose mask to her for more than almost four times the actual price.

The actress who also doubles as a producer said she went to a pharmacy to buy a pack of disposable nose mask and was told that the cost was GHC 150.

Ama said she left the drug store after seeing how much they are making off gullible customers. She said she went to another pharmacy to get the same pack of disposable nose mask for GHC 35.

Ghana has been braving for a new wave of COVID-19 pandemic as numbers increase following Christmas and ew year festivities. The President has charged the police to enforce the wearing of nose masks in public places.