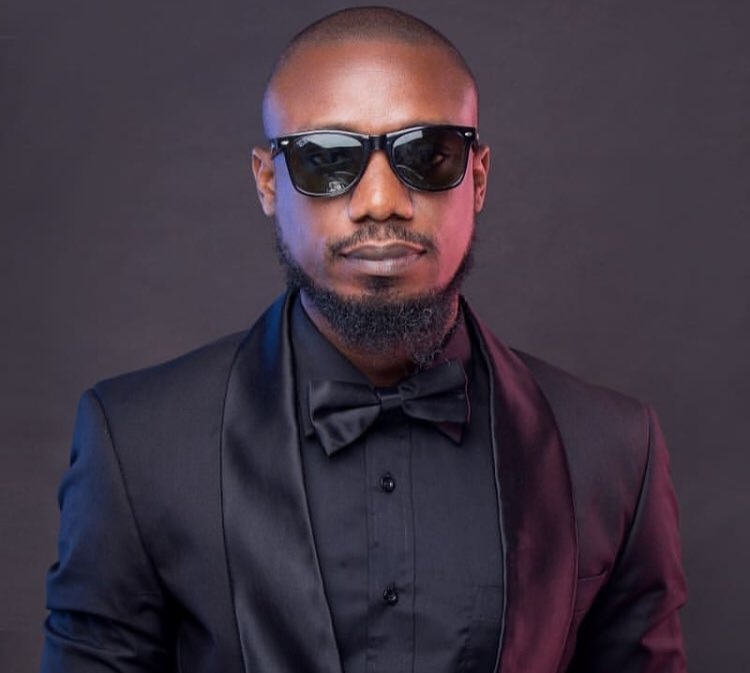 Popular Ghanaian blogger Eugene Osafo Nkansah known popularly as Nkonkonsa has revealed how he started out as a blogger.

The blogger credited Ameyaw Debrah as his trainer and mentor in the blogging business since he started.

Nkonkonsa made this known at Ameyaw Debrah’s 41st birthday celebration and unveiling of his new studio in Accra.

Showing gratitude to the renowned blogger, Nkonkonsa revealed that Ameyaw Debrah taught him everything he knew about blogging.

He narrated that Ameyaw Debrah personally created his website for him, helped him settle on a name and taught him how to use email.

That wasn’t all, Eugene said Ameyaw also created his social media handles for him and served as a big inspiration for him in his blogging journey to date.

Watch his submission below:

Victoria Lebene Responds To Yvonne Nelson’s Curse On Her Life In...