‘AMG’ Armani Is Not Part Of Our Gang, Nobody Has Signed Him On AMG – Showboy Announces As He Threatens Action 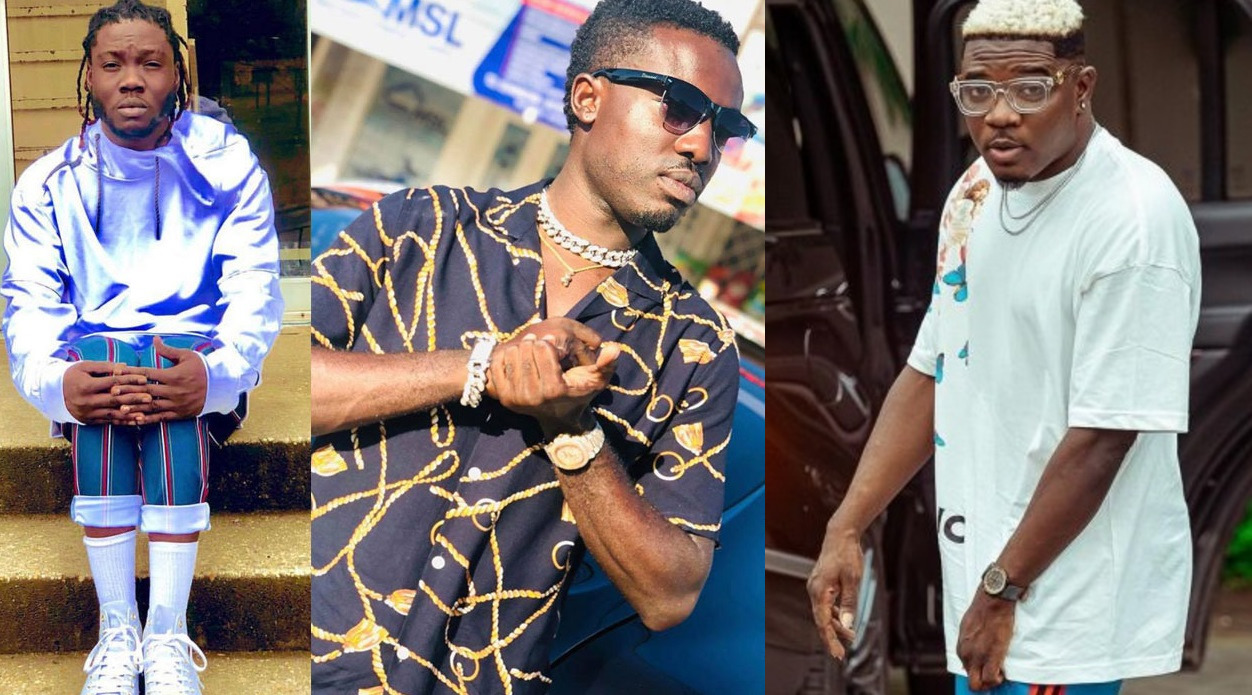 One of the founding members of the music group Arab Money Gang (AMG) in Ghana, Showboy has taken to social media to dissociate the group from the activities of rapper, Armani.

For people who have been following the craft of Armani as a musician for a while now, you would notice that Armani has the AMG as a part of his name on all his social media handles.

READ ALSO: Teephlow Shows Off Pretty All Grown Daughter As They Hang Out In America

Also, in a lot of the articles that are written about Armani online, there is mostly the suggestion that he is signed onto the AMG Business label because of the seemingly close relationship he has with Medikal, who is signed on the label.

It appears Showboy, who is currently incarcerated in the United States of America has shared some screenshots of a recent article Ghanaweb shared to state emphatically that for all he knows, no one has signed him and as such people should not associate the group with Armani and his scamming activities.

Showboy added that he is only a friend to some members of the Gang, stressing that the group will release a statement soon to make all this official.