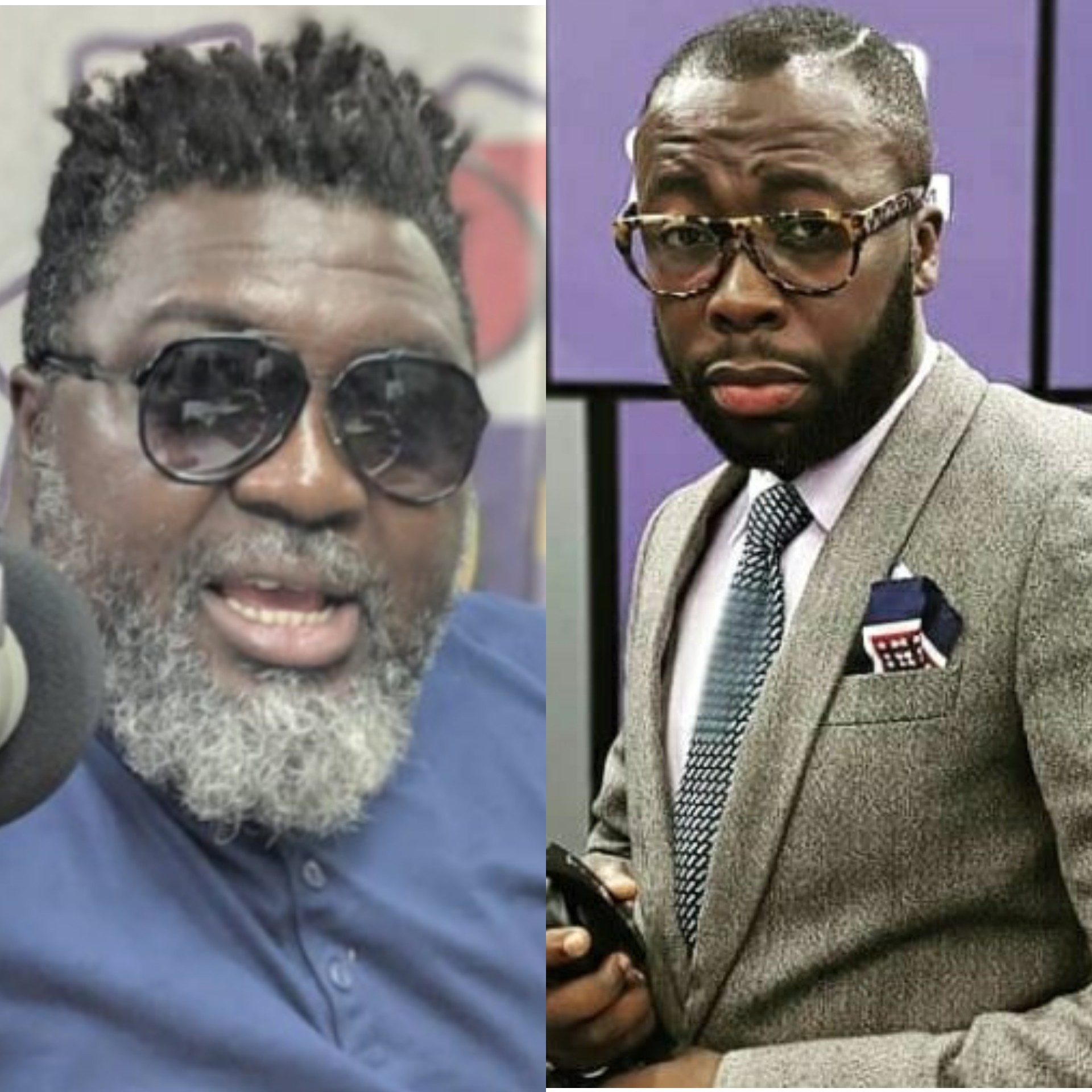 Andy Dosty, the host of ‘Daybreak Hitz’ sacked Okesse 1 from Hitz FM’s studio over what he described as rudeness.

READ ALSO: I Married Akosua Vee Because Of Her Mother – Kwame A-Plus Confesses In Video (Watch)

Though they have apologised to each other, Hammer in a post sighted by Zionfelix.net stated that Andy Dosty lost his cool Unnecessarily.

He added that was very Unprofessional.

Hammer made this comment after Edem insinuated that what happened was planned.

He, however, disagreed that it was planned.

Hammer replied to Edem’s tweet: “If it was, then it was poorly executed. cos up till now I still don’t knw where to find the boy online and all, by now 2 videos must have been already blazing back to back. Trust me it wasn’t. Andy just let his guard down and lost his cool unnecessarily. Very unprofessional.”

I Have Grown, No More Insults If I Win Nothing At...