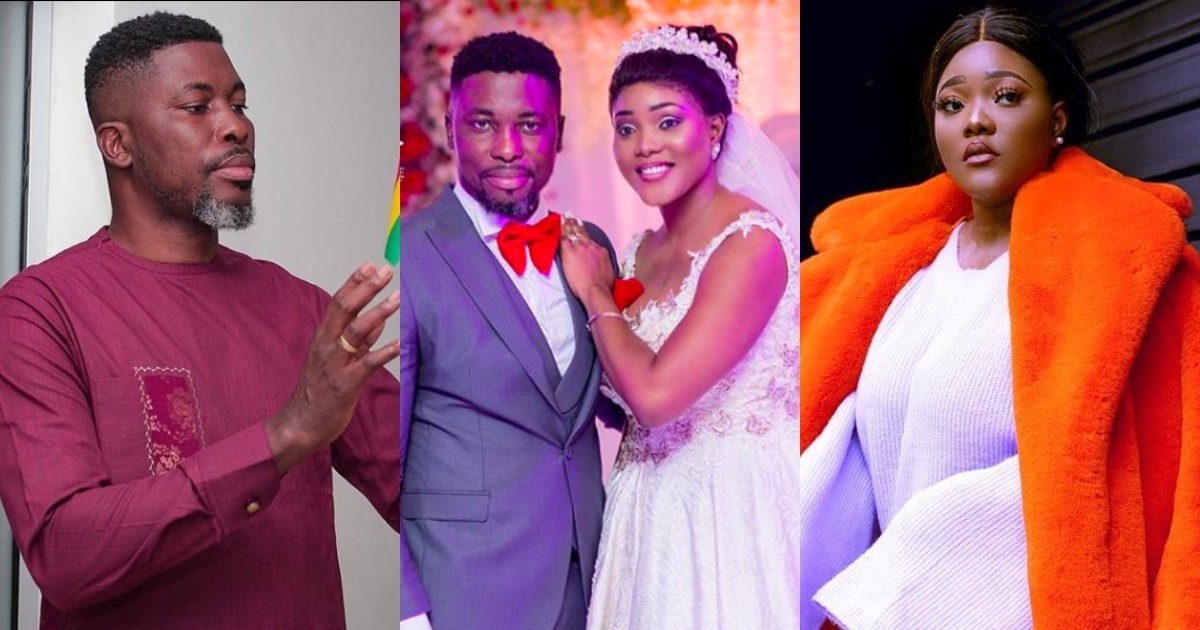 Ghanaian singer turned politician, Kwame Asare Obeng famed as Kwame A-Plus has opened up about why he finally decided to marry his wife, Akosua Vee Bannerman.

While speaking in an exclusive interview with Zionfelix, A-Plus indicated that there are a number of things a man must consider before marrying someone.

He said one had to go beyond looking at the ‘wifely characteristics’ of the woman one intends to settle with.

According to A-Plus, his decision to marry fashion icon Akosua Vee lay heavily on his wife’s mother.

Kwame A-Plus indicated that Akosua Vee’s mother who is an experienced marriage counselor, played her role well and it won his heart which got him to marry her daughter.

WATCH VIDEO BELOW: Forward to the 52nd minute:

According to him, he was always received very warmly by the family of Akosua Vee, especially her mother and this alone made him feel so much at home and at ease.

He added that the fact that Akosua Vee’s mother took him in like a son was enough for him to feel safe with her and to be part of their family forever.

In the same interview, Kwame A-Plus admitted to having dated Kumawood star Tracey Boakye and almost married her but at the time, he was cash-strapped.

A Plus Rains H3ll Of In$ults On Abena Korkor For Going...