This new track of Article Wan will certainly get all the media attention as it set to do greater things than his ‘That Thing’ tracked that Swedru superstar Patapaa.

Article Wan after his breakthrough onto the music scene has released songs like ‘Faya Burn Dem’, ‘Elavanyo’, ‘Solo’ and others which have all been hit songs.

READ ALSO: Pay Me Or You Will Regret For Being A Movie Producer – Christiana Awuni Warns Tracy Boakye (Watch Video)

Article Wan’s ‘Hallelujah’ song with Joey B will certainly be his ‘bronya’ gold as Christmas is just around the corner. 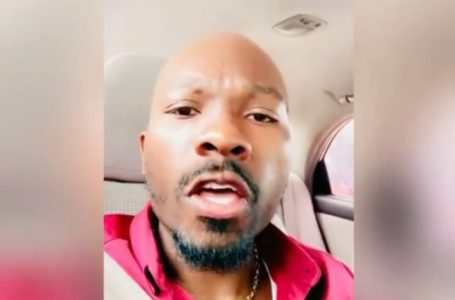 The World Is Hot – Says Article... 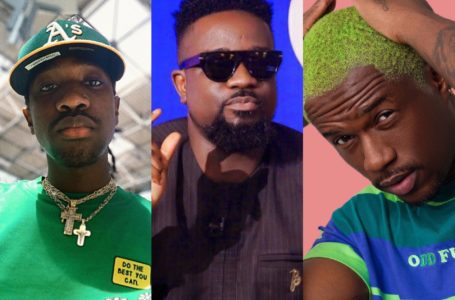 I Will Deal With DeeMoney And Joey... 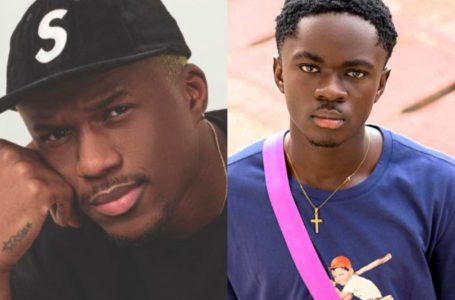 Joey B Defends Yaw Tog On His... 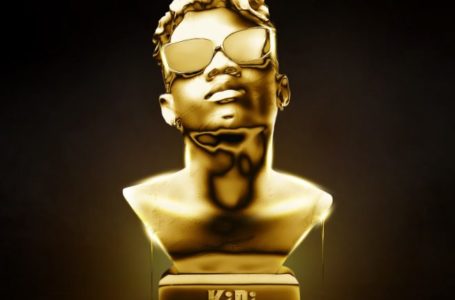 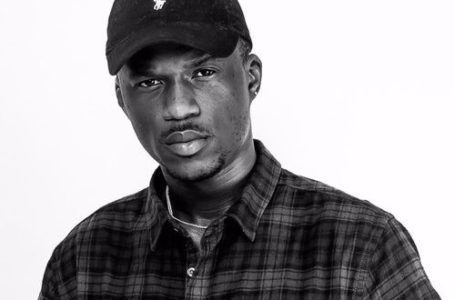 Joey B Revealed How He Almost Met...