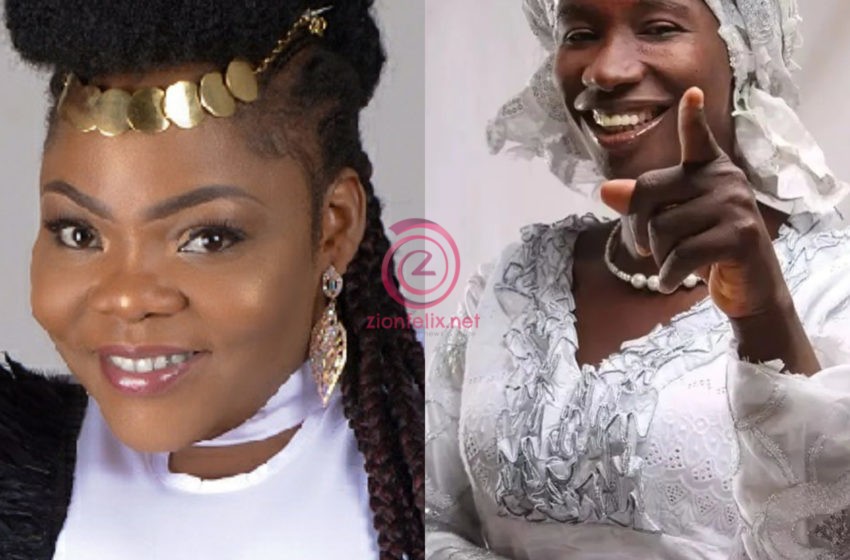 Veteran Ghanaian Gospel musician and Prophetess, Cecilia Marfo has been heavily criticized after she took Joyce Blessing’s microphone away from her at an event.

She proceeded by telling the musician to reconcile with her estranged husband, Dave Joy.

On the back of this, Celestine Donkor, a well-known Gospel musician has given a piece of advice to her.

During a discussion monitored by Zionfelix.net on TV3 hosted by MzGee, the ‘Agbebolo’ singer told Cecilia Marfo to apply wisdom to her prophetic ministry.

Celestine revealed she has experienced Cecilia Marfo’s ministry and she know she carries some grace and anointing from God.

However, she was resolute that Madam Marfo should apply wisdom to what she does.

She further talked about the testimonies she has seen through her ministry, so she doesn’t doubt who she is. 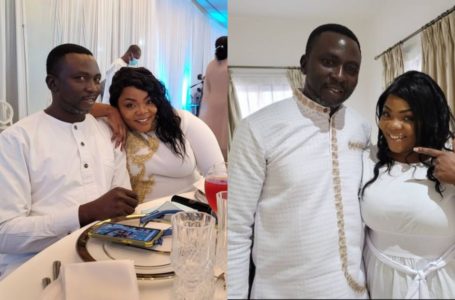 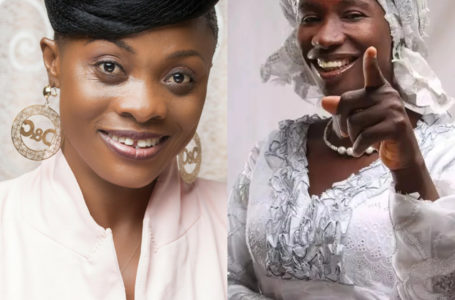