Are Churches And Mosques Not Large Gatherings? – Serwaa Amihere Querries 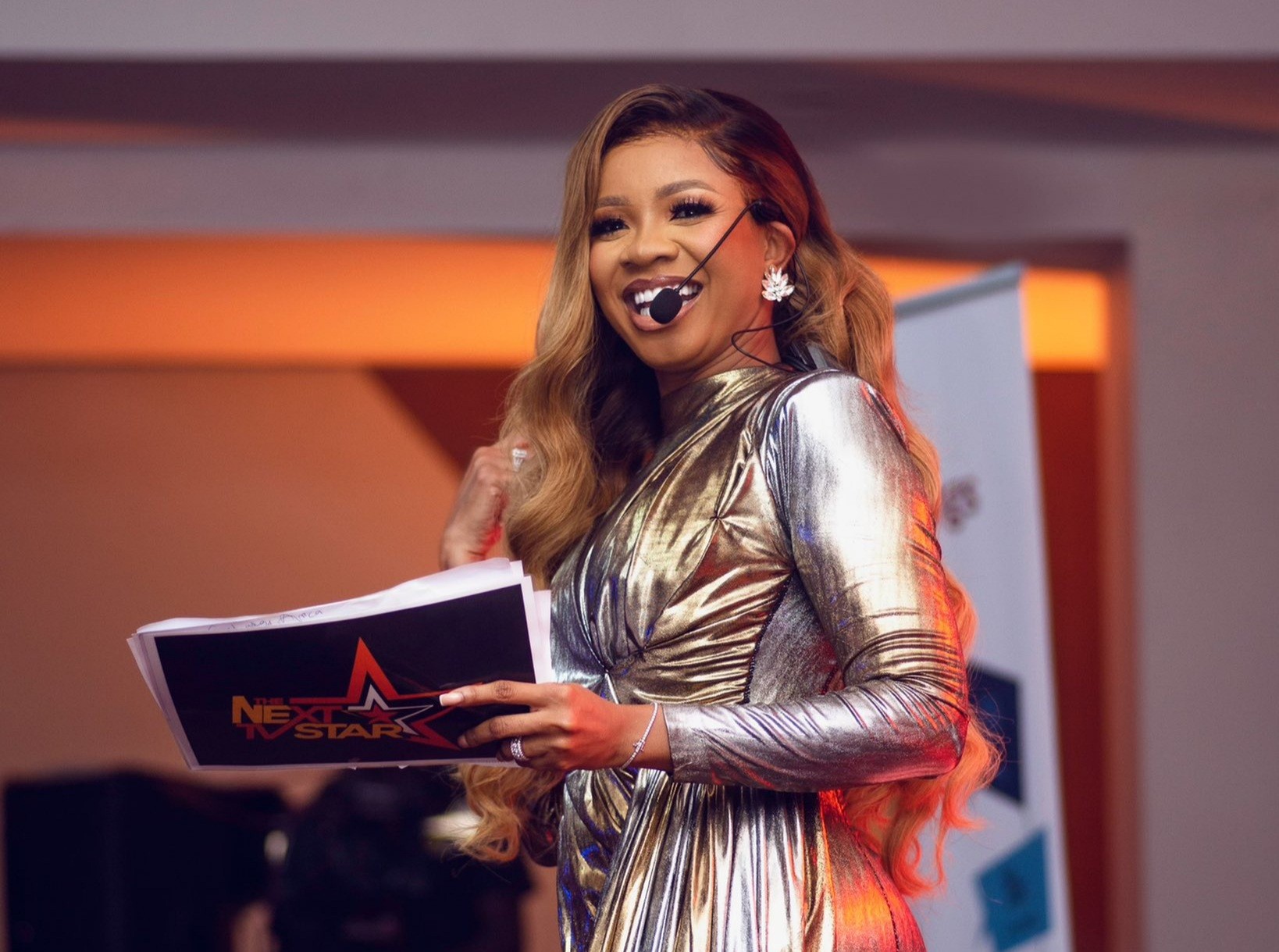 Ghana has recorded the new variants of COVID-19 at the Kotoka International Airport according to President Nana Addo Dankwa Akuffo-Addo while Coronavirus cases are also increasing rapidly alongside deaths in the country.

In light of this, the President has announced a number of new restrictions to fight the spread. Two weeks ago, the president tasked the Ghana Police Service to enforce the use of nose masks – an initiative which has resulted in hundreds of arrests.

In his address on Sunday, January 31, the president declared a ban on funerals, parties, weddings among other large social events while allowing churches amd mosques to operate following strict COVID-19 protocols.

Ghanaians have been reacting to the new restrictions issued by the President regarding social gatherings while exempting churches and mosques.

Adding her voice to those questioning the president’s decision to allow churches and mosques to operate while banning funerals and parties is GH One TV’s Serwaa Amihere.

The newscaster took to her Twitter account to ask the President if churches and mosques are not large gatherings just like the ones he is banning especially, considering the fact that most weddings and churches are started from these places.