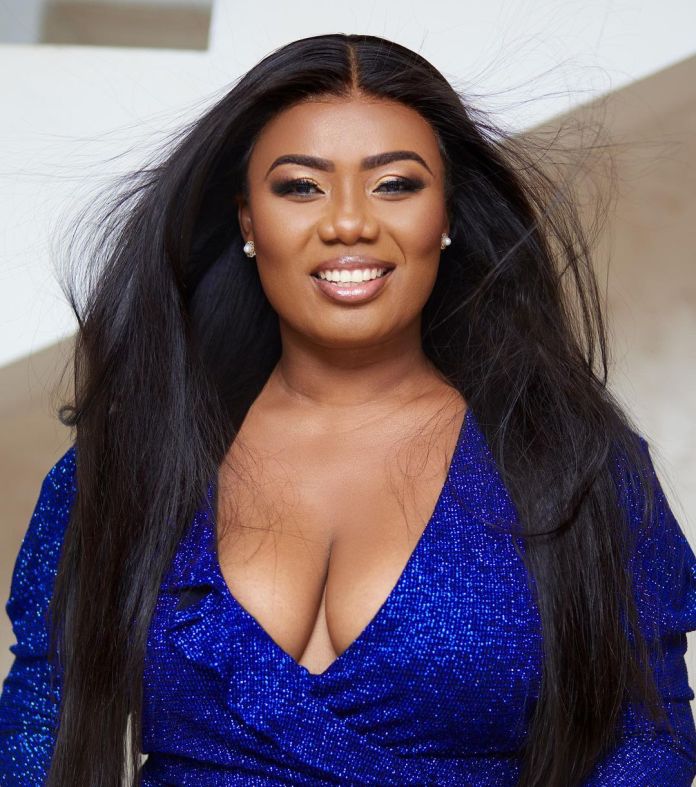 A poor carpenter was shot in the face a few days ago.

According to broadcast journalist Bridget Otoo, he was her neighbor who hustles to feed his family.

In a tweet, Bridget Otoo revealed that the carpenter’s attack resulted from an armed robbery report he lodged with the Ghana Police a week ago.

According t Bridget Otoo, the police didn’t make any attempt to visit the robbery scene or even investigate the matter before the robbers came back.

“My neighbour reported to the Devtraco @GhPoliceService in community 25 a week ago that thieves had broken into their home. The police never went to check the scene. Today at 2:30 am the armed robbers came back and shot the man in the family, he’s at the emergency now,” Bridget Otoo tweeted.

“Their daughter works for me. This is really tragic, they are a poor family who are taking care of someone’s home @GhPoliceService Justice shouldn’t be about who has money and who doesn’t. You must pursue all cases even when they are poor,” she added advising the police to be interested in all crimes.

“Perhaps if the @GhPoliceService had gone there when they first reported, they would have advised them on what to do but they let this poor family face this alone! I pray the man survives his gunshot wounds since it’s on his face. I’m really terrified, sad and heartbroken by this.”