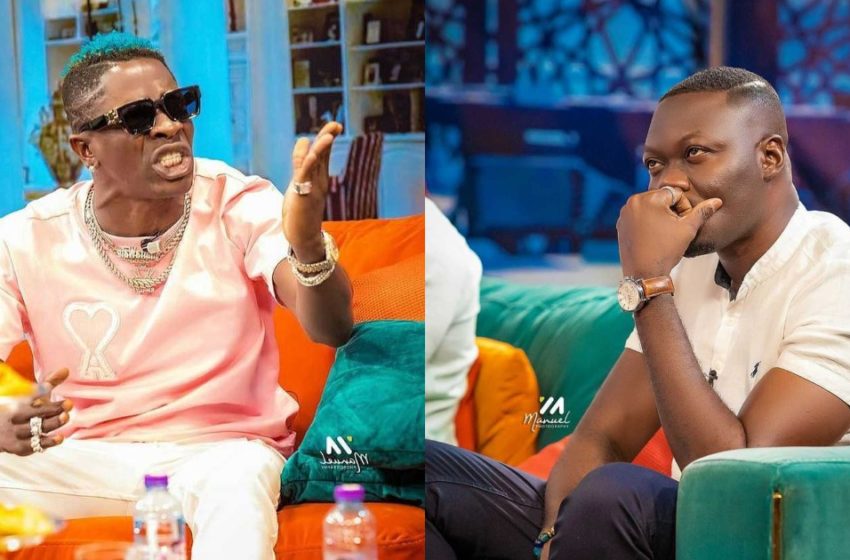 Entertainment pundit Arnold Asamoah Baidoo has reacted to the viral photos of the jeans that dancehall act Shatta Wale wore some days ago.

Arnold’s reaction comes after some critics of the dancehall star pointed out to the fact that the jeans was fake and that he bought it from Kantamanto.

Shatta Wale was seen wearing expensive-looking Dsquared2 jeans but some fashion police compared the musician’s jeans to that of another and said the former was fake.

READ ALSO: I am Too Old For You; I Can’t Marry You – Delay Turns Down Amerado’s Marriage Proposal On Live TV (Watch)

A collage of what was said to be an original Dsquared2 jeans and that of Wale’s were compared and some diffeence were spotted.

Following this recent discovery which went viral on social media, Arnold Asamoah Baidoo has waded into the discussion and subtly teased the Taking Over singer.

Arnold shared the viral comparison photo and added the caption: “Oh but you people too, wossop? Why? Ghana Entertainment industry, we fool too much #hw3“

It would be recalled that Shatta Wale teased Arnold Asamoah Baidoo some weeks ago when they both were on the United Showbiz programme.

READ ALSO: Video: Grandpa Was In My DM Asking For S3x – Ruth Of Date Rush Claims

Shatta Wale pointed to Arnold’s shoes and said they cost just GHC2.50 pesewas. Photos of the shoe went viral on social media after that statement.

If Ashis And I Are Talking, Shut... 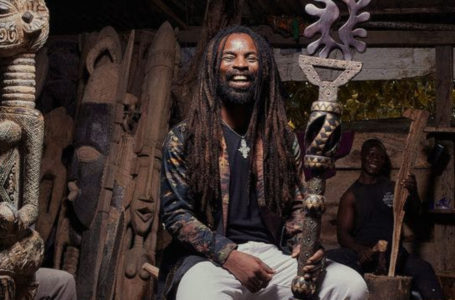 ‘How Many Of His Colleagues Have Congratulated... 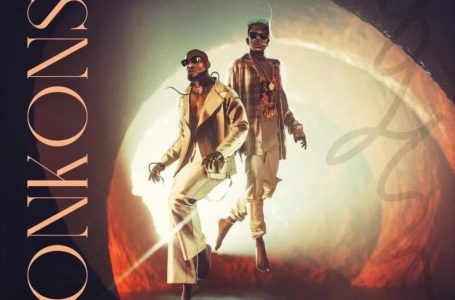 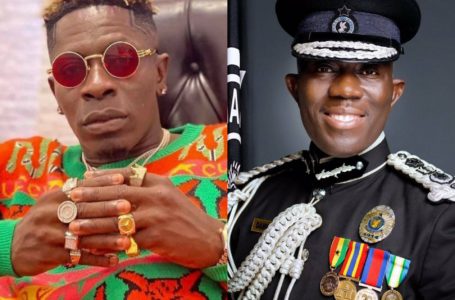