Ayisha Modi Schools Kaybos On The Street Code, ‘Don’t Fu*k With Someone Who Has Disrespected Me’ 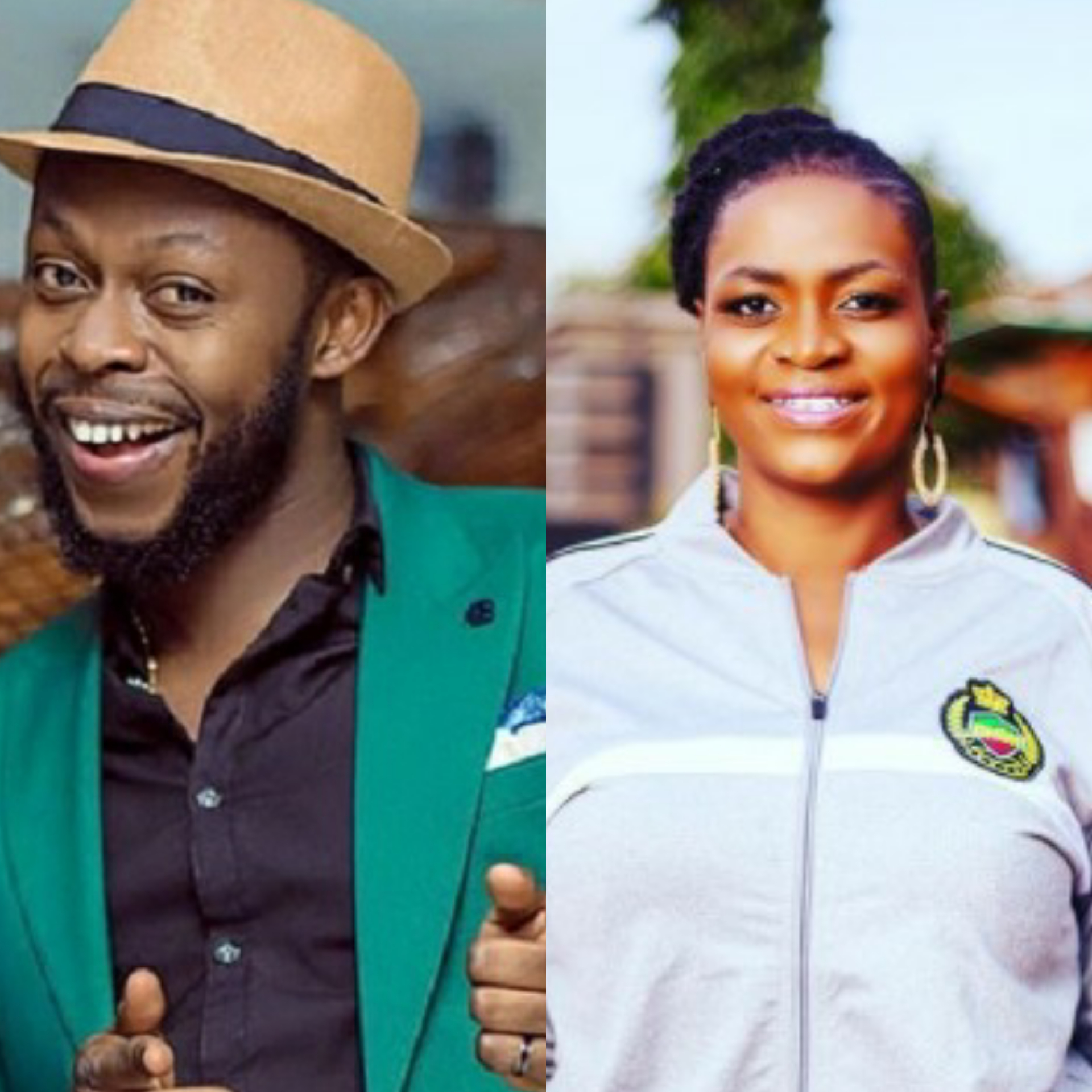 A loyal fan of Stonebwoy, Ayisha Modi has schooled Kalybos on the street code of not being a friend of someone who is a friend to an ‘enemy’.

Popular Ghanaian musician, Stonebwoy stated in a recent post that he won’t be a friend to anyone who fu*k with someone who disrespected him or slandered his name.

Replying to this, Kalybos stated that one need not make the enemy of his friend as his/her enemy as well.

READ ALSO: VGMA22: Here Are The Top 10 Artistes With Most Nominations

“Lesson to all, listen up… Don’t make your friend’s enemy your enemy because we all fight different issues/battles individually. So, let me ask this… What happens if you quench the fire with your enemy, what will make of me if I also became enemy with the person because of you???? I’m waiting,” Kalybos wrote.

However, his post did not sit well with Ayisha Modi.

In a rebuttal sighted by Zionfelix.net, Ayisha stated that people do not have to have any association with such people.

READ ALSO: Innocent-looking Photo Of Ishmael, The 10-Year-Old Boy Who Was Murd3r.ed By The Two Kasoa ‘Sakawa’ Boys Hits Online

She replied: “@kalybos1 my guy we don’t fuck like that. That is the street Code on the street. Don’t fuck with someone who has disrespected me or tried to harmed me and still call me ur friend. If you will be friends with such person than it’s ur opinion . Hope u good @kalybos1 ? Take good care of yourself love ya 😘. We are not Hippocrates.”