VGMA22: Here Are The Top 10 Artistes With Most Nominations 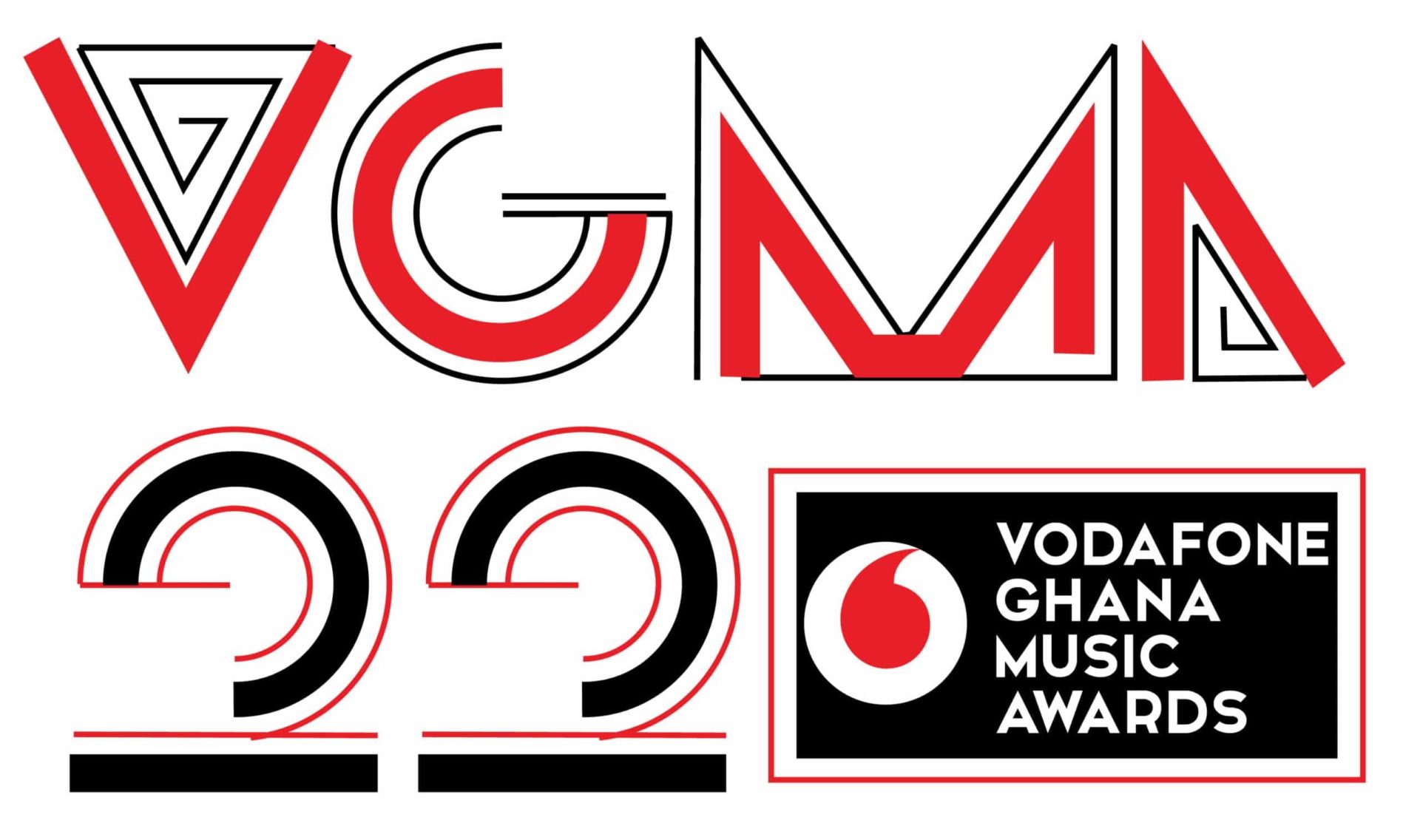 Organizers of the Vodafone Ghana Music Awards received over thousand entries after a call was made on the 19th of January. Approximately 6 weeks after the end of Call, nominations were unveiled on tv3 and on social media via charterhouse live. A total of 111 nominees taking their spots in the 215 total nominations.

There were 86 Male nominees and 24 Female nominees without counting group nominees.   97 nominees are Ghanaian and 14 are foreign.

The nominations were across some 29 Categories with Charterhouse introducing 2 new Categories; EP of the Year and Afrobeats/Afropop Artiste of the Year.

VGMA22 has 8 Song Categories, 9 Artiste Categories and 17 others. 28 categories are Ghanaian and 1 International.

The Categories with the most nominations is the Vodafone Most Popular Song of the Year with 12 Songs followed by Best Afrobeats/Afropop Song, Best Video and Best New Artiste with 10 nominations each. The Category with the least number of Nominations is Best Group with 4 nominations.

Out of the 111 nominees, here are the top 10 with the most nominations;

Share
Facebook
Twitter
Pinterest
WhatsApp
Previous articleInnocent-looking Photo Of Ishmael, The 10-Year-Old Boy Who Was Murd3r.ed By The Two Kasoa ‘Sakawa’ Boys Hits Online
Next articleAyisha Modi Schools Kaybos On The Street Code, ‘Don’t Fu*k With Someone Who Has Disrespected Me’
- Advertisement -

HAS IT GOTTEN TO THIS BAD? Angry Praye Group Descends Heavily...