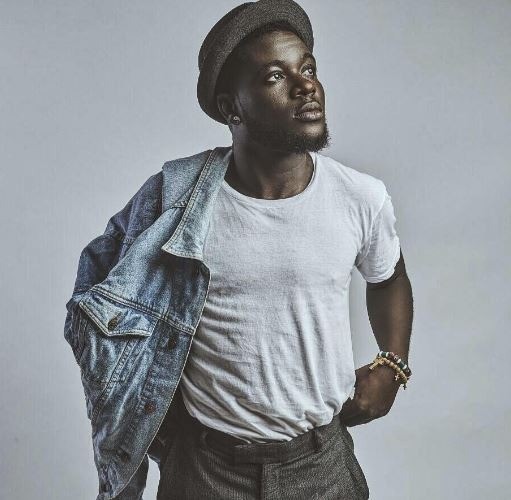 The inactiveness of Ghanaian Afropop and Hiplife musician, Fredrick Amoako Bonah, otherwise known as B4Bonah, has got his fans worried.

As his fans are struggling to get answers to why he has not been releasing new songs for some time, a concerned fan took it upon himself to make a query about his seeming hibernation from the music scene.

In a post sighted by Zionfelix.net, the fan asked when he will come out with new songs.

“@b4BONAH it’s been long charley. You be good? When you go give us new songs?” he queried.

The ‘Wake’ composer in his reply stated that he was doing well and explained why he is not active.

Per his response, it appears he wants to end his music career.

“Better best thanks & you? But the music de3 I shon,” B4Bonah replied.