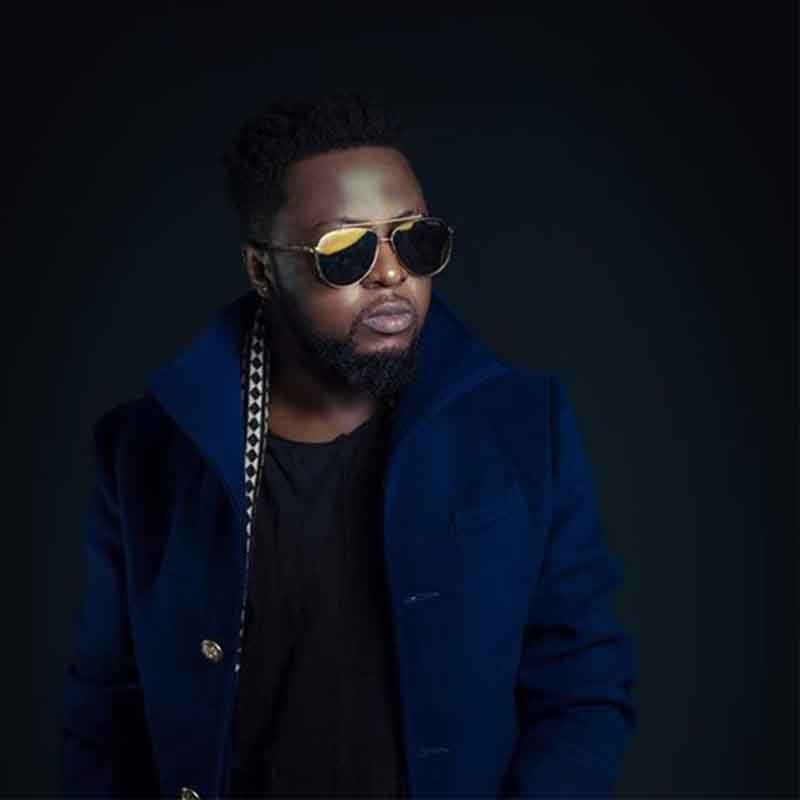 Ghanaian rapper, Maradona Yeboah Adjei aka Guru, has hinted at his political ambition.

He declared his intention to go into politics when speaking in an interview with Candymann on Asaase Radio 100.3.

The ‘Lapaz Toyota’ composer divulged that he is studying political science at the University of Ghana.

Aiming to serve his people, Guru said being an entertainer is not enough.

“I have realized being an entertainer isn’t enough. I’m in a position to serve my people to make Ghana a better place. In the past, I have donated 200,000 dollars to one politician to give back to society. I expect those in politics and government to do more of these but if it’s not happening, I’m getting the qualification as a politician to do it better for our people,” he stated.

The musician added that the responsibility of making the country better is not only the mandate of the government.

“For example, the issue of galamsey that’s affecting our rivers and other water bodies isn’t the work of the government alone to stop it; as citizens, we must know we destroy nature when we venture into it and refuse to do the right thing,” Guru averred.

There Was Nothing Disrespectful In What Eugene Said – Richie Reacts...