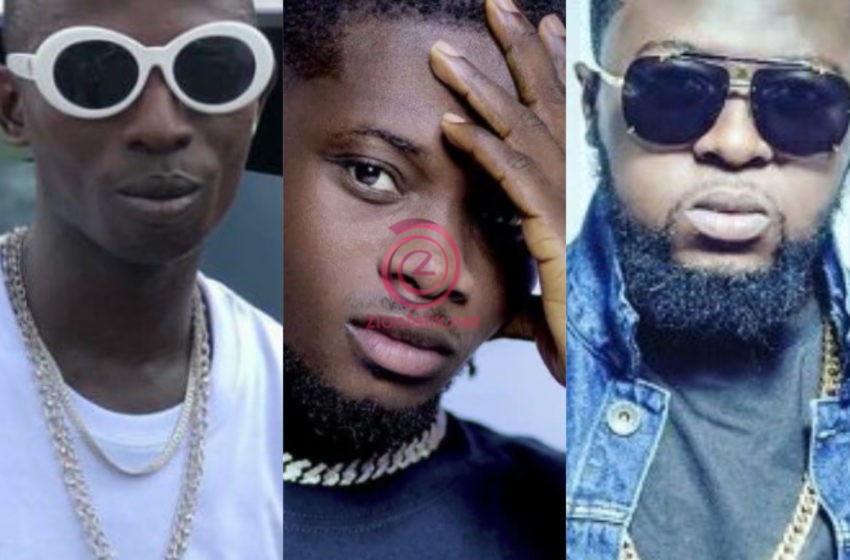 It appears Patapaa want to rekindle his beef with Kuami Eugene.

The ‘One Corner’ hitmaker has added his voice to Kuami and Guru’s issue.

In an interview monitored by Zionfelix.net on Joy Prime’s ‘Prime Morning’ Show, Patapaa told KMJ that what Kuami Eugene did was disrespectful.

He said if he won’t accept to work with Guru on a song, he shouldn’t have written about it on social media.

He cited many examples of features involving old artistes and new ones in the Ghanaian musician.

Obrafour featuring Guru, Sarkodie and others.

According to him, Kuami Eugene even benefited more after he was featured on Keche’s new song.

Patapaa, known in private life as Justice Amoah, disclosed that he will release a diss song targeting Kuami Eugene if he does not apologize to Guru. 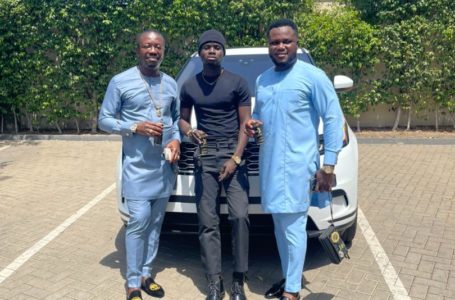 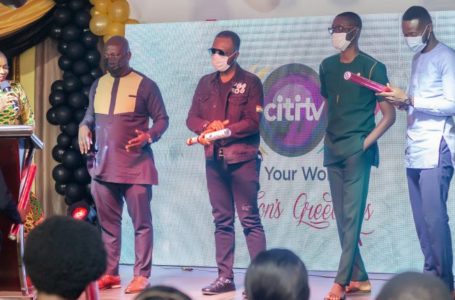 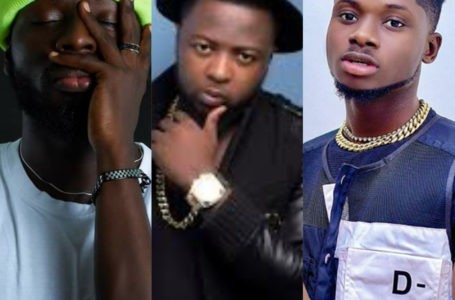 Kuami Eugene Has No Problem With Guru... 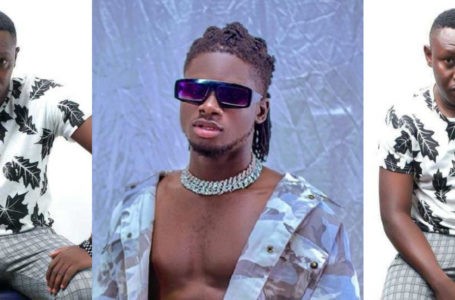