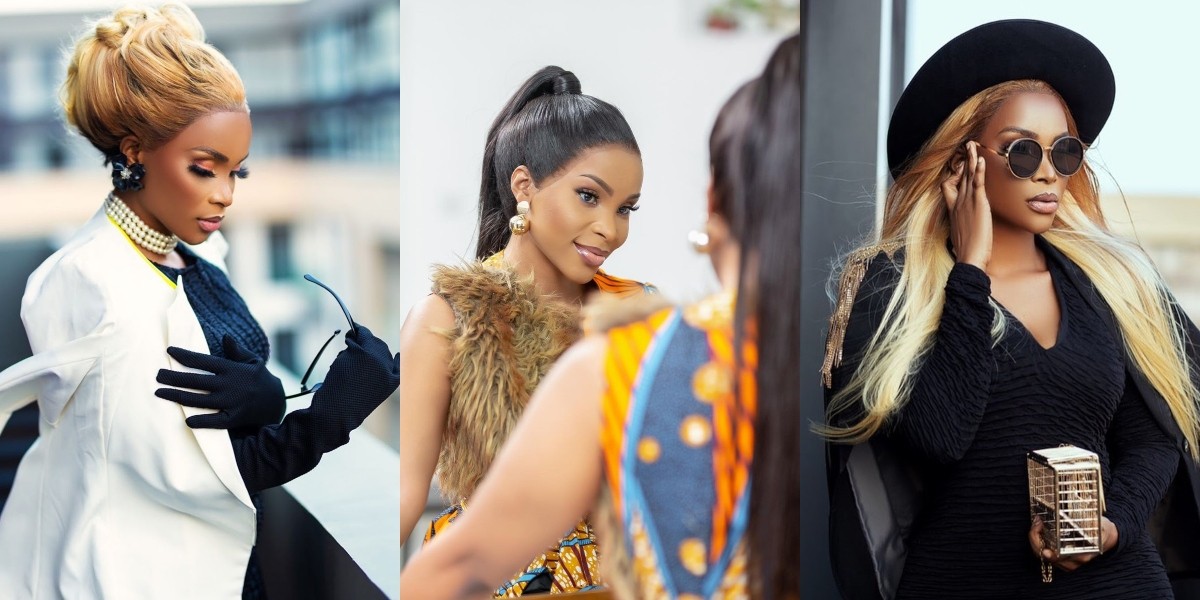 Actress Benedicta Gafah has been blown away by a surprise package she received from some members of Zylofon Media as she celebrates her birthday today, September 1, 2020.

In the early hours of the new month, some staff of Zylofon Media’s staff stormed the plush home of the pretty actress to wish her well on her big day.

They went to the actress’ house very early in the morning with a birthday cake, some bottles of champagne and cameras to capture the moment.

Once the actress set her eyes on the surprise team, she could not control her excitement as she was videoed screaming out of joy.

She rushed downstairs to welcome her guests amid her screams and obvious surprised look on her face.

Benedicta was hit by an overdose of joy and at a point, she could not stand on her feet but managed to sit on the staircase as she blushed over the thoughtfulness of her colleagues

The team was led by blogger GhKwaku who was seen holding a bottle of champagne and popped it once they enterd the actress’ luxirious living room.

Among the surprise team was popular singer Kontihene who was welcomed by Gafah with a warm hug.

As the noise was ongoing, the actress was made to cut her cake and she was hit by another surprise as she confirmed that red velvet was her favorite cake.

The whole moment was captured in both photos and videos.