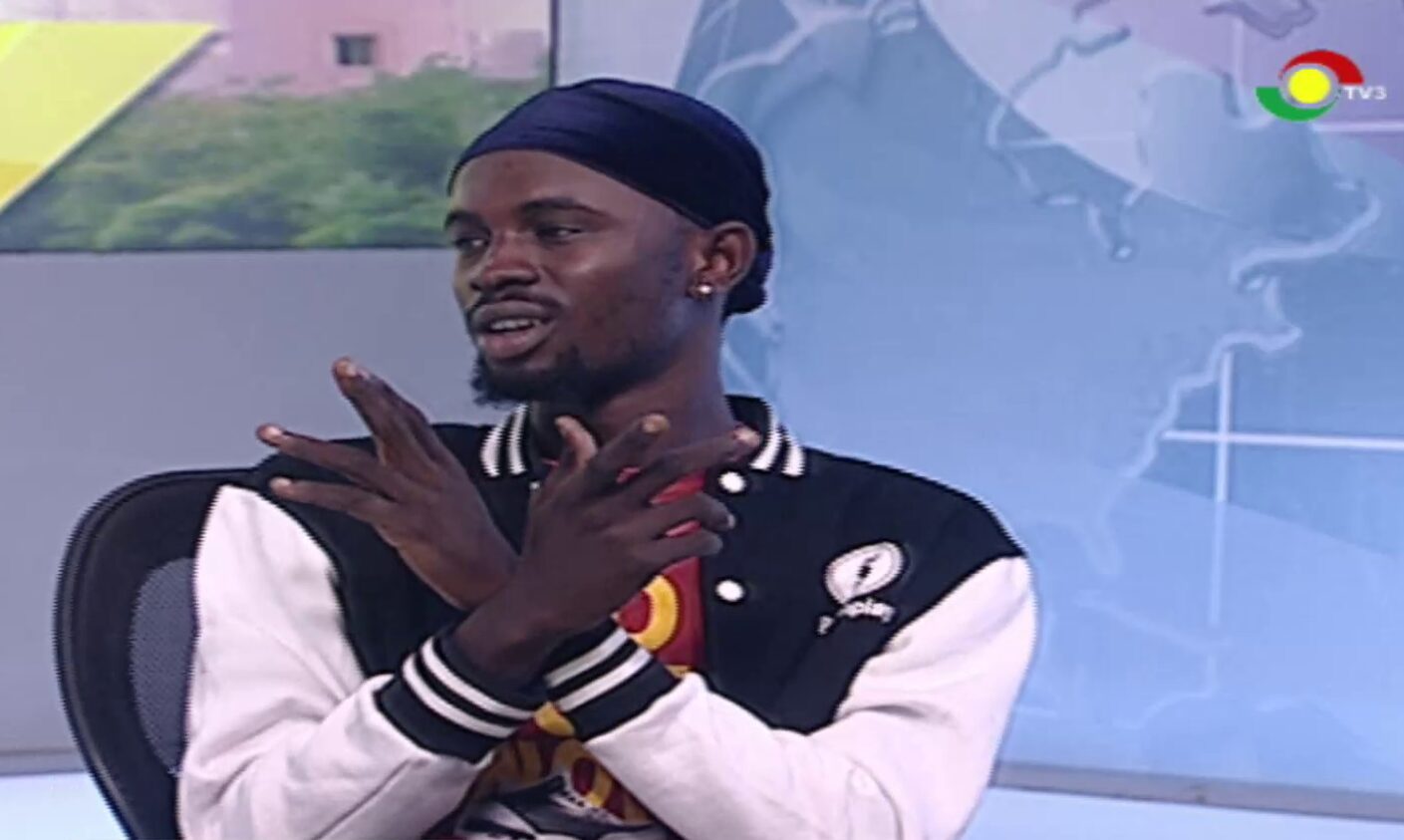 Musician and performer, Mohammed Ismail Sharrif, simply known as Black Sherif in showbiz, has disclosed what really makes him sad.

The ‘Kwaku The Traveller’ singer touched on some personal life stories in an interview with B Ice on Agyenkwa FM in Kumasi.

In the interview monitored by Zionfelix.net, Sherif revealed some of the things that make him sad.

He indicated that he is an emotional person.

Black Sherif stated that he becomes sad when he sees someone trying to showcase his or her talent.

The young Ghanaian musician added that he has been sad since infancy.

When asked about what makes him sad, he answered that a lot.

He could not recall one particular thing that has been causing his childhood sadness.

His breakthrough has made it clear that he puts his emotions into his songs.

I Will Be Going On Tour With Black Sherif – Burna...