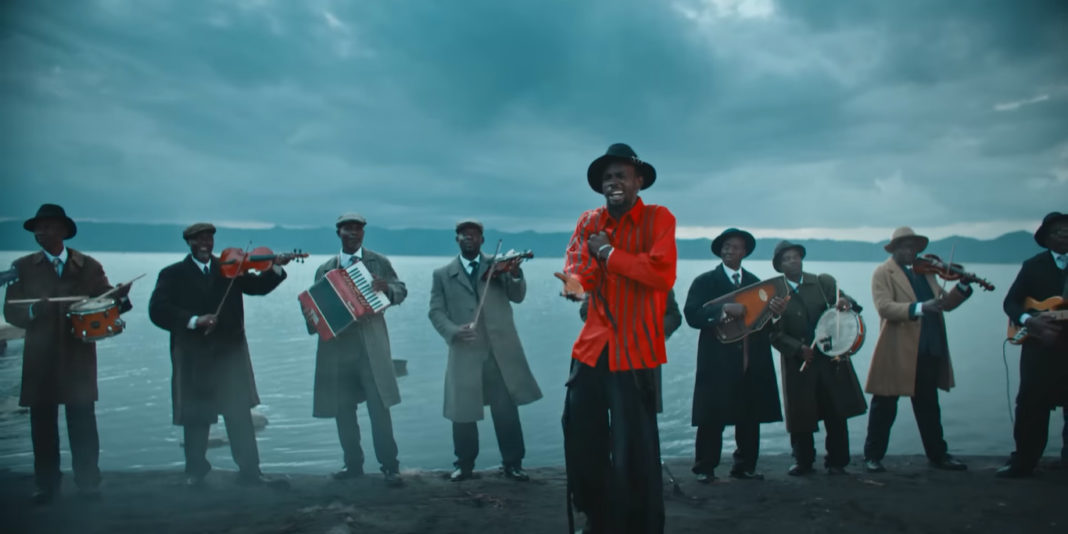 After some time of waiting, Black Sherif has finally released the official music video for his hit single, ‘Konongo Zongo’.

The video was premiered on Black Sherif’s Youtube channel on Friday, December 23, 2022.

The video was shot with scenes taken at Konongo, a gold bar mining and manganese mining town in Ashanti, Ghana, and other interesting sites.

The musician who has a recording and distribution deal with Empire has constantly come under some criticism for the kind of videos he shoots for his songs.

Well, I am pretty sure this one will pass the test in the books of many critiques.

‘Konongo Zongo’ song by Black Sherif born with his legal name Mohammed Ismail Sherif is taken off his debut 14-tracks ‘The Villain I Never Was’ studio album.