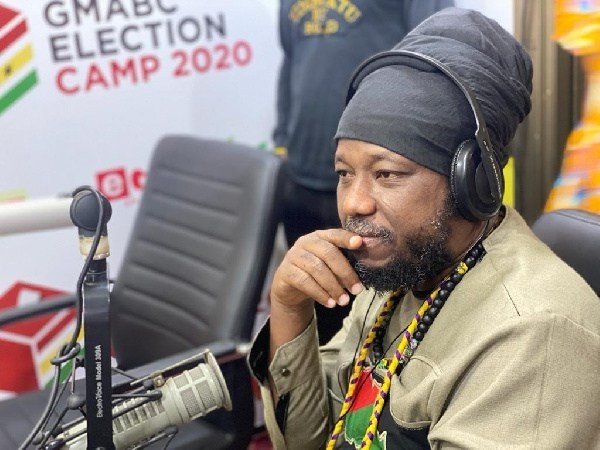 Ghanaian media firm, Zylofon Media has stated that Blakk Rasta is safe and unhurt after an assailant threatened to kill him.

Yesterday, the Ghanaian radio presenter and musician revealed how a masked man threatened to kill him after he broke into the building of Zylofon FM.

Less than 24 hours following the incident, Zylofon Media has confirmed the incident in a statement sighted by Zionfelix.net.

According to them, the masked man broke security protocol after he sprayed “a strange content into their eyes.”

The statement added that the assailant was shot by the Head of Security when he attempted to escape.

“This man first went to the station’s server room, succeeding in disconnecting some of our cables, therefore, shutting down transmission before threatening the life of the host of Taxi Driver Show, Blakk Rasta, known in private life as Abubakar Ahmed.

“The police team upon arrival took the shot assailant away together with some staff of the station to help with investigations and has since taken charge of the premises to ensure the protection of life and property,” part of the statement read.

Actor Eddie Nartey Reacts To Rumors That He Married His Wife...