Bulldog Reveals Why He Couldn’t Pursue His Rap Career; Claims He “Dey Rap Past Sarkodie” 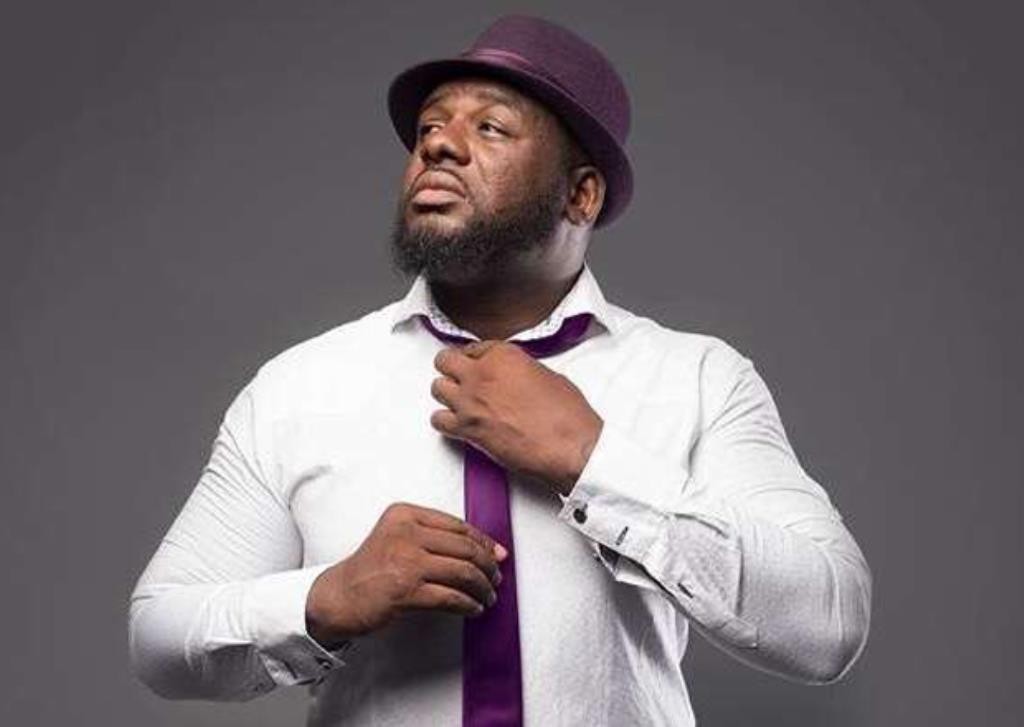 Ghanaian artiste manager, Lawrence Nana Asiamah Hanson, popularly known as Bulldog, has stated that he was a rapper.

The Bullhaus Entertainment CEO said he was a very good rapper when growing up.

Speaking on Pulse One-on-One, the well-known artiste manager revealed why he could not pursue his rap career.

READ ALSO: Shatta Wale Reacts To Michy’s Appeal To Ghanaians To Pray For Him

If he got the needed help, the outspoken talent manager averred he would have been at the same level as Jay-Z.

“I’m a disappointed rapper. If I had help, by now maybe I and Jay-Z would have been on the same level.

“If I mention Sarkodie right now, you will think I’m not at his level, but I dey rap past the guy. I didn’t get anybody, but my passion for music is huge,” he said.

Bulldog further stated: “Because I couldn’t make it, I thought it was right for me to extend that help.”

Stonebwoy And Myself Were Denied Entry Into The Launch Of Shatta...