Forget Lumba And Sarkodie’s Campaign Songs For NPP, Ghanaians Are Not Fools To Vote For Party Based On Celeb Endorsement – CPP Chairperson 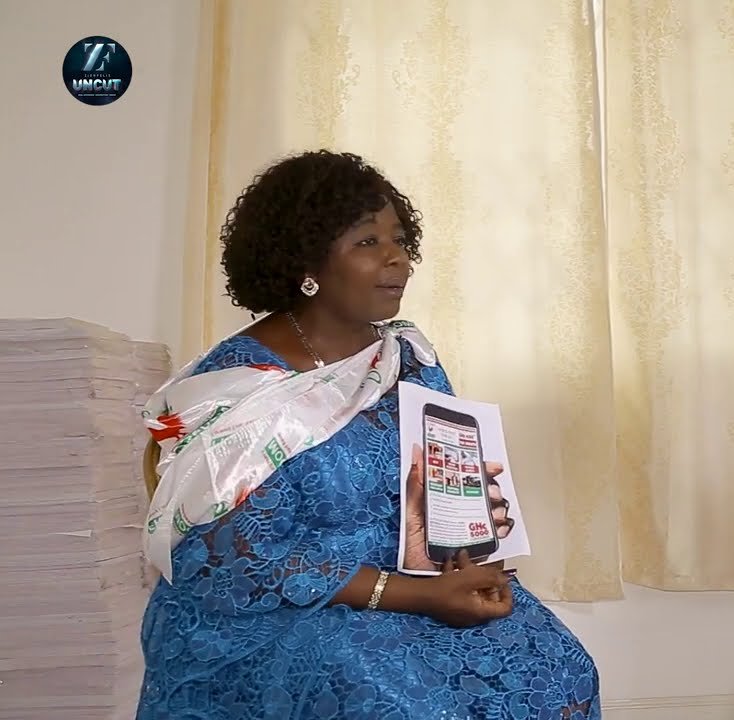 The Chairperson of the Conversation People’s Party (CPP), Nana Akosua Frimpomaa Sarpong-Kumankumah has reacted to some public figures in Ghana endorsing the New Patriotic Party (NPP) and Nana Addo Dankwa Akufo-Addo ahead of the December 7 polls.

Not long ago, Top Ghanaian musicians, Sarkodie, Samini and Daddy Lumba threw their support for the NPP leader.

They believed he has performed tremendously well, so he deserves to be given another term to rule the country.

READ ALSO: How I Got Out Of Custody – Dr UN Speaks

When asked if their influence can have an effect on CPP’s victory in the upcoming general elections, Nana Sarpong-Kumankumah’s answer to ZionFelix in an interview on the ‘Uncut’ Show was no.

She argued that Ghanaians are now wise and they won’t vote for a political party because of what a public figure has said.

The CPP Chairperson stated that voting will be done based on what the masses are experiencing in their lives.

READ ALSO: I’m Too Fine, My Husband Needs To Pay A Second Bride Price On Me – Fella Makafui (Watch Video)

She revealed how she admires Daddy Lumba and Sarkodie—who looks like his son, but they cannot influence others to vote for any party.

Nana Sarpong further outlined the plans that the CPP government will put in place for Creative Arts people if they are voted into power.

Netizens List All The Popular Rappers Who Supposedly Got A J@b...