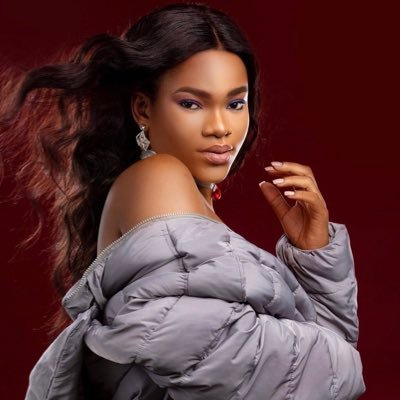 Tiisha, known in private life as Tisha Bentum, told ZionFelix in an interview on the ‘Uncut’ Show that the communication with Bullet on her signing went far but something happened along the line.

She revealed Bullet even visited her parents and expressed his interest in working with her.

However, Tiisha got the shock of her life after Bullet felt adamant of keeping his promise.

The ‘Packaging’ singer said she didn’t hear from Bullet again—and it got to a time he was not even answering her phone calls.

READ ALSO: CHRIS’ THOUGHTS: DKB’s Comments On The Death Of YouTube Star Nicole Thea Is Awfully Dumb And Must Not Be Entertained

On a different period that Bullet answered her phone call, Tiisha recalled the Rufftown Records’ bigwig told her to be patient.

After waiting for some time and no positive outcome reach her from the side of Bullet, Tiisha averred she backed off.

READ ALSO: I’m The King Of Northern Music But Fancy Gadam Wants To Overthrow Me – Maccasio

She believes she would have done her best, but the ulterior motive of her signing was not to replace the late Ebony Reigns.

Many people have asserted Tiisha speaks and sounds like the deceased Ghanaian female musician-Ebony.