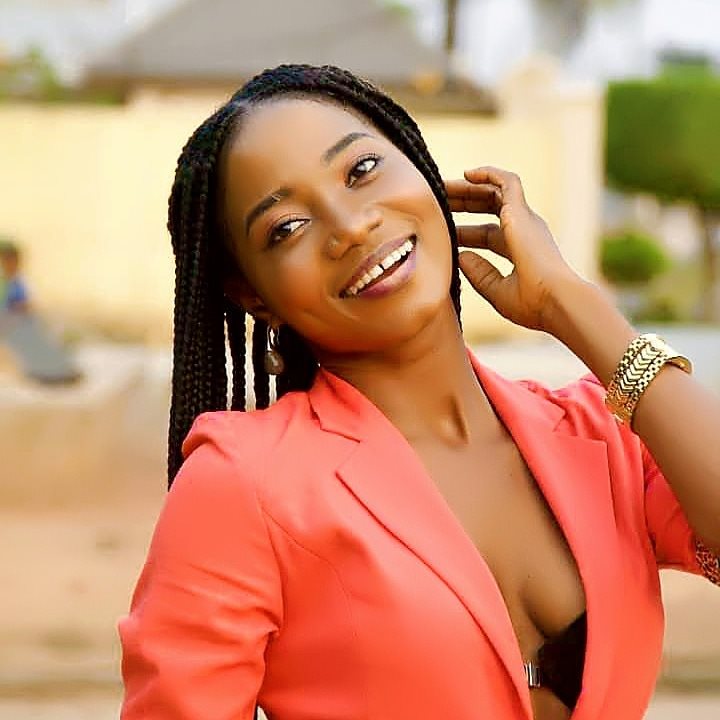 Young Ghanaian actress and comedienne, Maame Esi Forson has blown her own horn.

The 23-year-old actress in a recent interview with ZionFelix on the ‘Uncut’ Show bragged that she is the Queen of comedy in Ghana.

When asked who gave her the title, Maame Esi answered it was given to her by Ghanaians.

READ ALSO: CHRIS’ THOUGHTS: DKB’s Comments On The Death Of YouTube Star Nicole Thea Is Awfully Dumb And Must Not Be Entertained

She explained that she earned the title as the Queen of comedy in Ghana due to her hard work—and her works being appreciated by Ghanaians.

Apart from her numerous comedy videos, the young comedienne said she has also saved lives with her craft.

Maame Esi Forson recounted seeing a patient watching her video at the hospital when she was admitted some time ago.

READ ALSO: I’m The King Of Northern Music But Fancy Gadam Wants To Overthrow Me – Maccasio

Answering a question on who is the King of comedy in Ghana, Maame Esi stated that they are many.

Meanwhile, she sees herself as the only and reigning Queen of comedy in Ghana.

I’ve Been Trying To Get DKB’s Attention But He’s Been Snubbing...