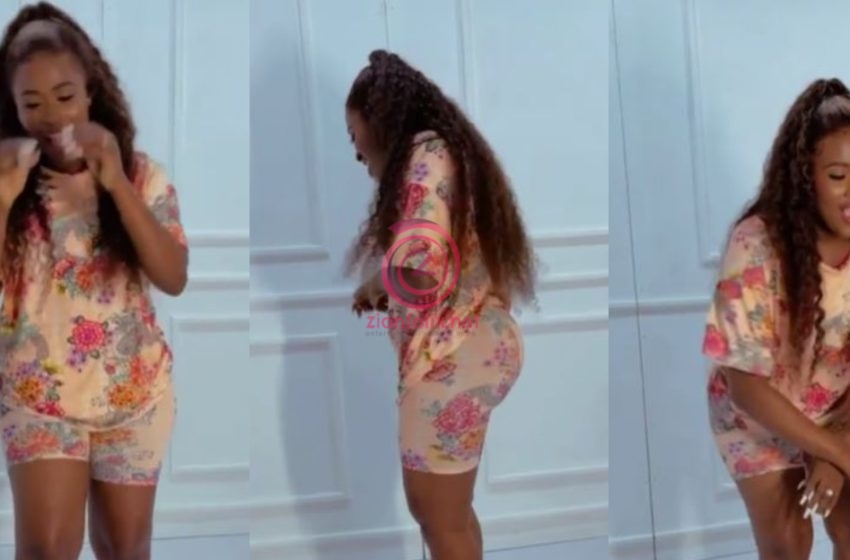 Actress/entrepreneur, Fella Makafui has been taking a lot of dance lessons in the last few months from popular Ghanaian dancer/dance teacher, Dancegodlloyd.

It appears her studies are gradually paying off and as such, Fella Makafui has decided to show off some new moves with a video on her Instagram page.

READ ALSO: Heavy Back Model, Abena Cilla In Shock As Her Photos Flaunting Her Big Back Gets Crazy Reactions Over The Ones She Covered Up (+Photos)

In the video, Fella Makafui was seen wearing a tight top and down dress and rocking a hair bonnet too. She showed off some nice moves and as expected, she also turned her back to also show off the heavy things she has at her back.

Sharing the video, the award-winning actress asked the men who will probably watch the video the simple question, ‘can your chairwoman dance?’ 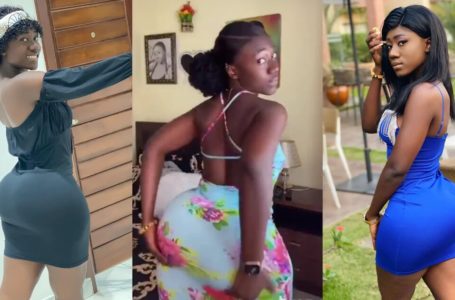 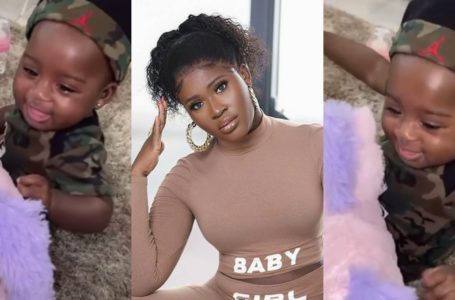