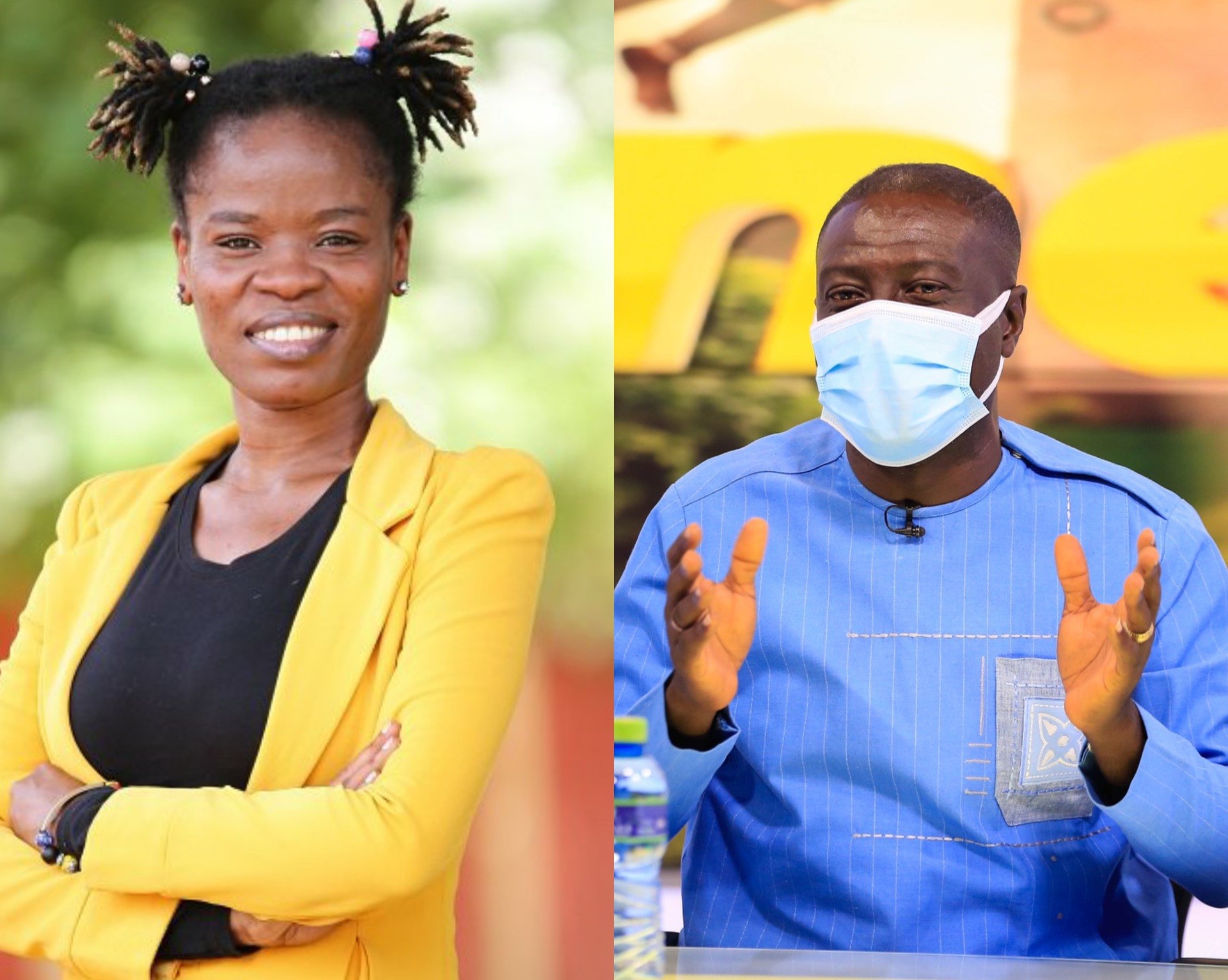 In an interview with blogger, Zion Felix, Ohemaa Woyeje revealed the real reason why the presenter was taken off air. She said none of the claims he made including the one that he was suspended because the Ghana Revenue Authority was being used to haunt his boss, was true.

The media personality said Captain Smart is noted for creating situations at the radio station to make people feel he is important. As a result, she thought the suspension was one of the usual pranks until he granted Metro TV an interview about the suspension.

According Ohemaa, the reasons given in the suspension letter which she saw were not what Captain Smart told the public.

READ ALSO: Yes I’m Bitter When It Comes To Multimedia Issues, They Frustrated Me – Ohemaa Woyeje

She said Captain Smart was suspended after he was prompted to make his comments on Radio and TV without insulting or disrespecting people but he failed to take heed.

Ohemaa said he wasn’t happy when she heard that his colleague has joined another media house. She attributed the move to the fact that Captain Smart doesn’t have anyone around him, strong enough to influence his decisions.

Share
Facebook
Twitter
Pinterest
WhatsApp
Previous article
Mafias In The Industry Worked Against Okomfuor Kwadee, His Issue Is Not Because Of Weed – Ohemaa Woyeje Reveals
Next article
I Never Begged My Husband To Marry Me, I’ll Divorce Him If… – Nayas 1 Finally Tells Everything
- Advertisement -

Don’t Let Any Sick Person Tell You To Hit The Street...