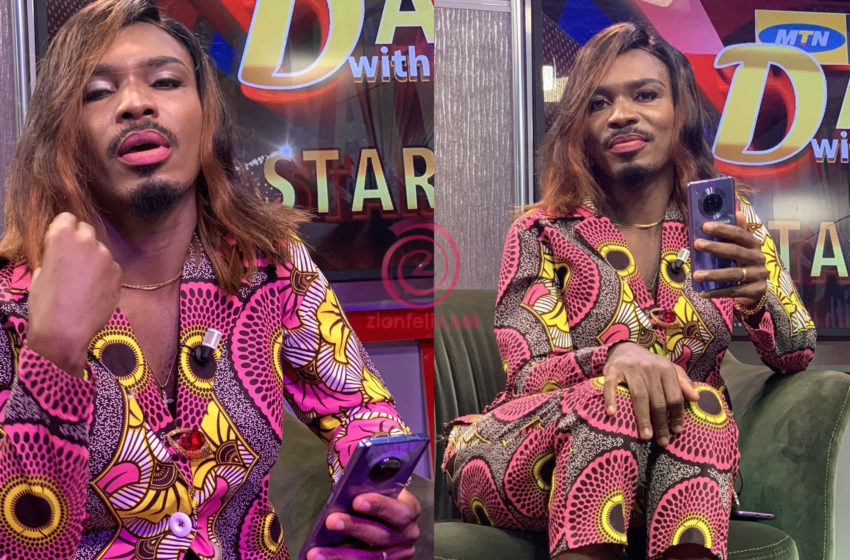 Undoubtedly, Clemento Suarez is one of the finest guys in the Ghanaian comedy space now and time and time again, he has proven to be a man one can rely on when it matters the most on any stage.

Just like the many other times, he failed to disappoint, today was no different when he was asked to act as screen goddess, Nana Ama Mcbrown and host UTV’s ‘United Showbiz’ show which airs ordinarily on Saturday nights.

The award-winning comedian, Clemento Suarez like any other time did super well and already he is receiving massive plaudits on social media for a job well done.

Acting as Mcbrown and trying to re-enact the night of the show that got Funny Face and Kwadwo Nkansah Lilwin fight on live TV, Clemento Suarez gave a perfect account of himself once more.

As host of the show that is already getting a lot of talk on social media, he also had other comedians like DKB, Jeneral Nta Tia, OB Amponsah, Teacher Kwadwo, Lekzy Decomic, and many others as panelists.