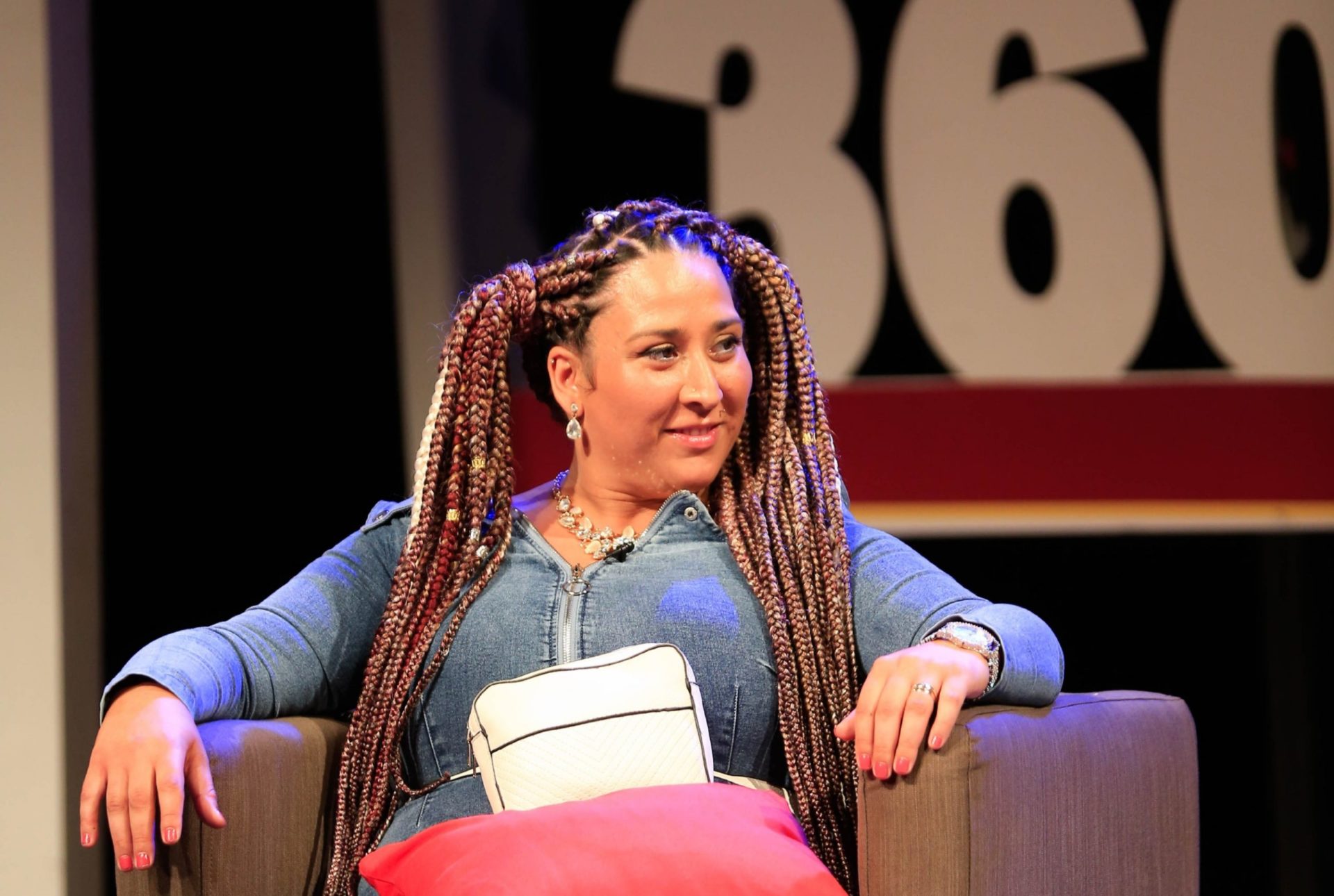 Patapaa’s newly wedded wife Liha Miller has made some damning revelations about how German TV stations deliberately engage in painting African blacks while conscientising the minds of viewers against Africans.

Speaking to Zion Felix in an interview together with the husband, Liha revealed that before she came to Africa for the first time to see his boyfriend Patapaa, her mother was very scared and there were unending calls between herself and Patapaa and his family in order to ensure she was safe.

Liha said he had an entirely different mindset before coming to Africa. Due to her uncertainty about how the place was like, she narrated that she had a tall packing list including mosquito nets and sprays thinking she wouldn’t get some in Ghana.

She however blamed German TV stations for not showing them the true picture of Africa. She revealed that all German televisions channels show about Africa are bushes and dirty places.

Liha Miller thanked her husband Patapaa Amisty for letting her come to Africa to see the place for herself.