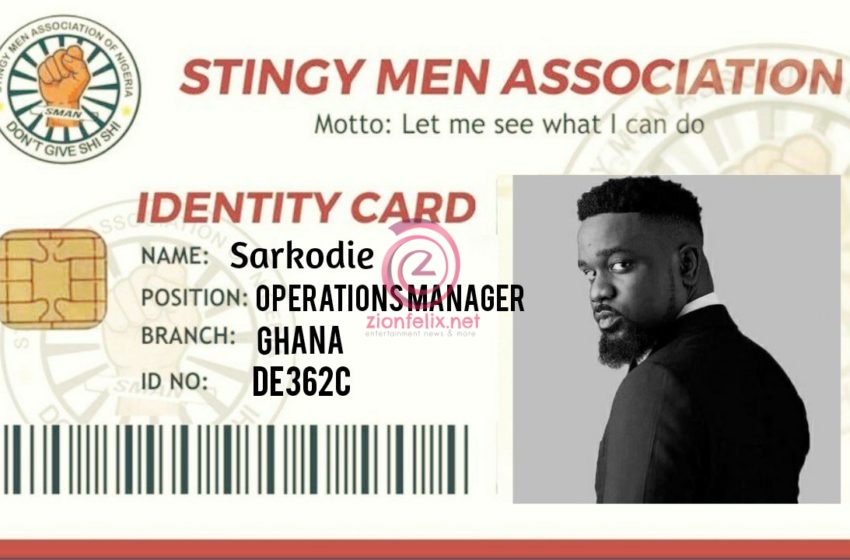 After being tagged as a stingy musician among his colleagues like Shatta Wale, Stonebwoy, M.anifest, and many others, it appears Sarkodie has in a funny way finally confirmed that he is very stingy on Twitter.

For over three days, the ‘Stingy Men Association’ hashtag has been trending on Twitter and other social media platforms.

The craze over the hashtag started after popular Nigerian entertainers like Mr Eazi and Don Jazzy shared their cards online and declared that are proud members of the social media group.

Fast forward, the craze got to Ghana and a lot of social media users in the country also decided to join in on the fun.

After sighting a lot of the cards on his Twitter timeline from his fans, BET award-winning rapper, Sarkodie also decided to react.

In reacting, Sarkodie expressed his disappointment in the members of the social media association, Stingy Men Association for not getting him a card already.

On Sark’s Twitter timeline, he wrote; “What sort of disrespect is this … been seeing a lot of you guys getting this card before me like how ?”

What sort of disrespect is this … been seeing a lot of you guys getting this card before me like how ? https://t.co/YYrIvIb9Eb

Well, the fans listened and got him a audio card and already, King Sark has reacted happily. 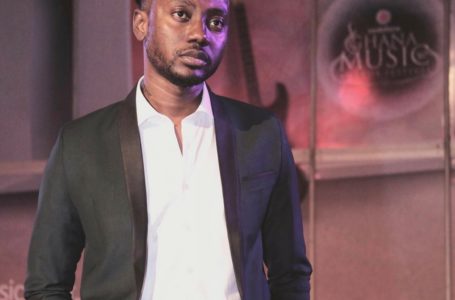