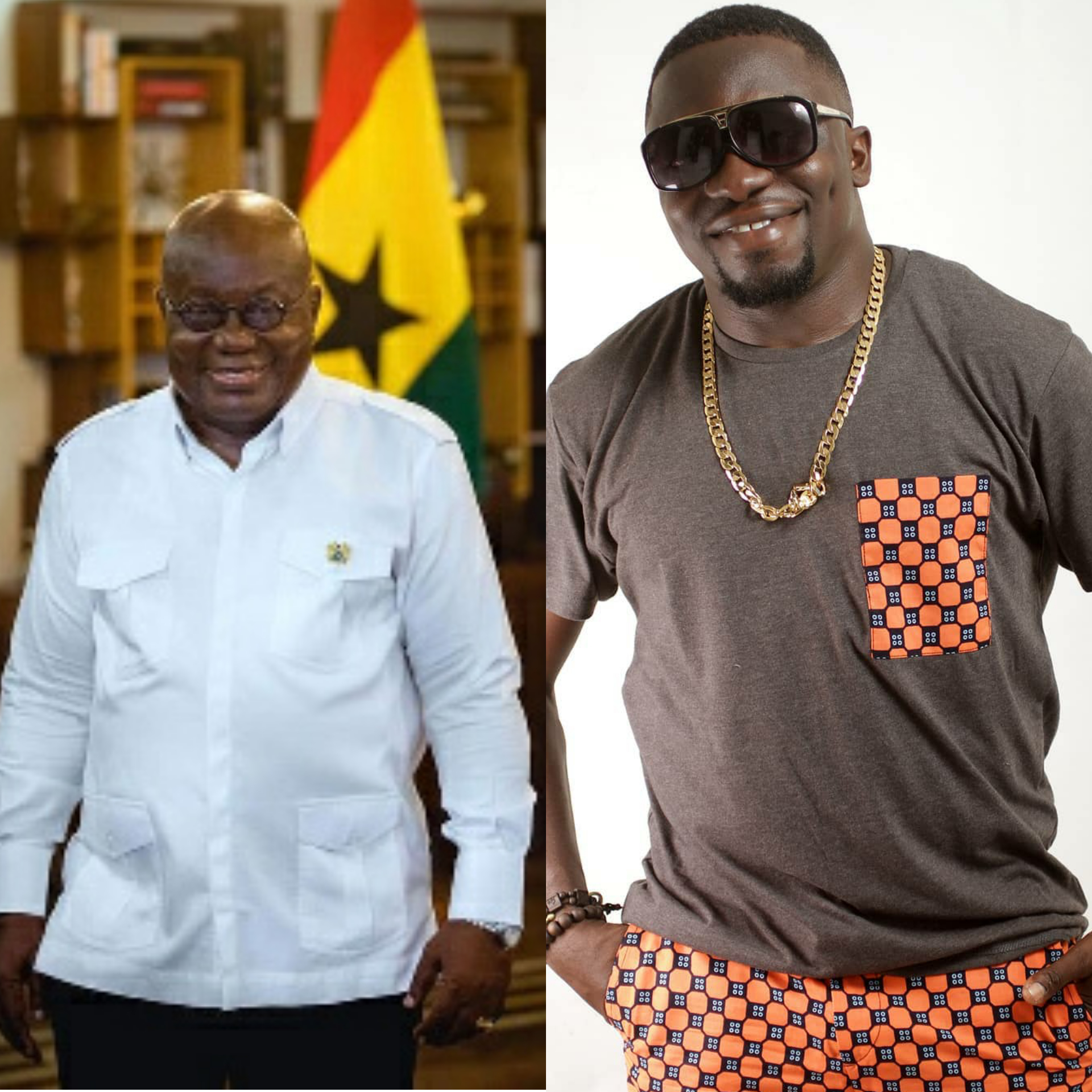 Ghanaian musician, Terry Boamah, well known as Dada Hafco, has stated that he was not impressed with Nana Akufo-Addo’s performance within the Creative Arts Sector in his first term of office.

Dada Hafco, who is also a supporter of the New Patriotic Party (NPP), told Sammy Flex in an interview on Zylofon FM which was monitored by Zionfelix.net that things didn’t go the way creative arts players expected.

READ ALSO: Xandy Kamel Put Smiles On The Faces Of The Street Hawkers As She Donates a Lot Of Items To Them Ahead Of Christmas (Photos + Video)

Despite the challenges, he was hopeful things would change for the better as President Akufo-Addo gears towards his next four years.

The member of the Creative Arts For More Group asserted the right people to push certain agendas to the authorities were also lacked.

He mentioned how Madam Barbara Oteng Gyasi needed to be briefed over some things after she took over from Catherine Afeku as the Tourism, Culture and Creative Arts Minister.

The ‘PlayBoy’ singer was resolute things can be put in better shape with persistence bidding from the Creative Arts people with in-depth clarification for the leaders to understand.