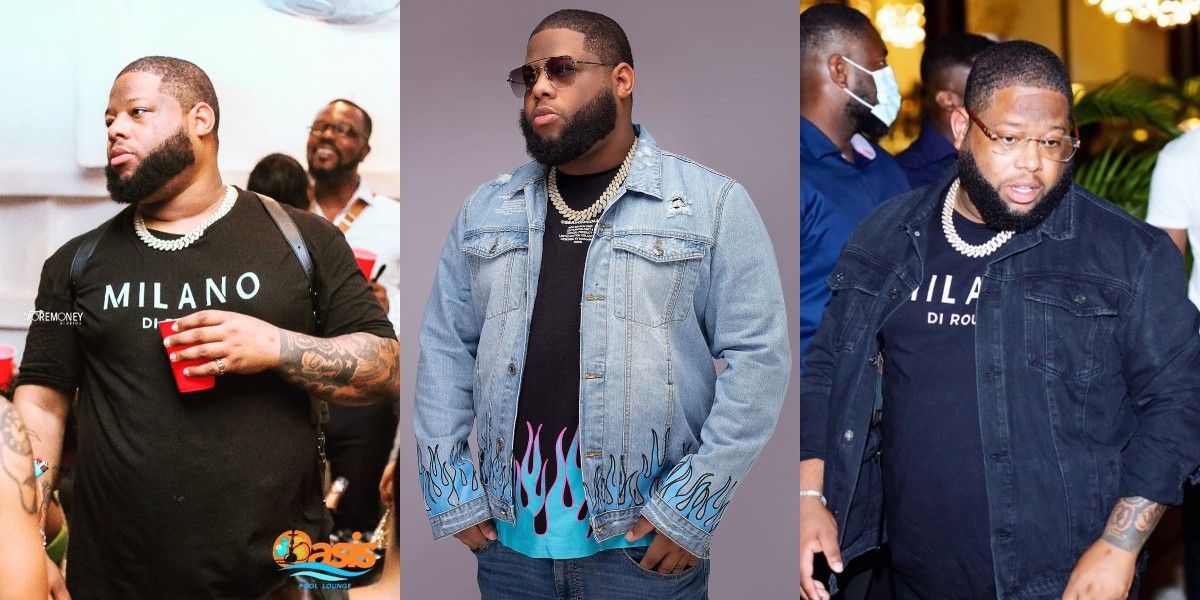 Ghanaian rapper and entrepreneur Desmond Blackmore known in showbiz circles D Black has apologised to his fan base and music lovers for the delay of his “Loyalty Album”.

The Loyalty album was originally scheduled to be released in February 2020 but 7 more days to end February, it is now clear that the album will not be coming out.

In a video sighted by zionfelix.net on the rapper’s Twitter handle, he has offered an apology to his fans for the wait. He also announced a new date for the release.

Explaining why the album wouldn’t be dropped this month, the “Kotomoshi” hitmaker said he hosted Killbeatz in his house over the weekend and they recorded a lot more songs that should feature on the album.

He said he has recorded 6 new fire songs that will make the cut. He also announced that he has a big American collabo that will be included in the album.

On the new schedule, D Black said the album will certainly drop in April. Let’s hope the wait will be worth it.