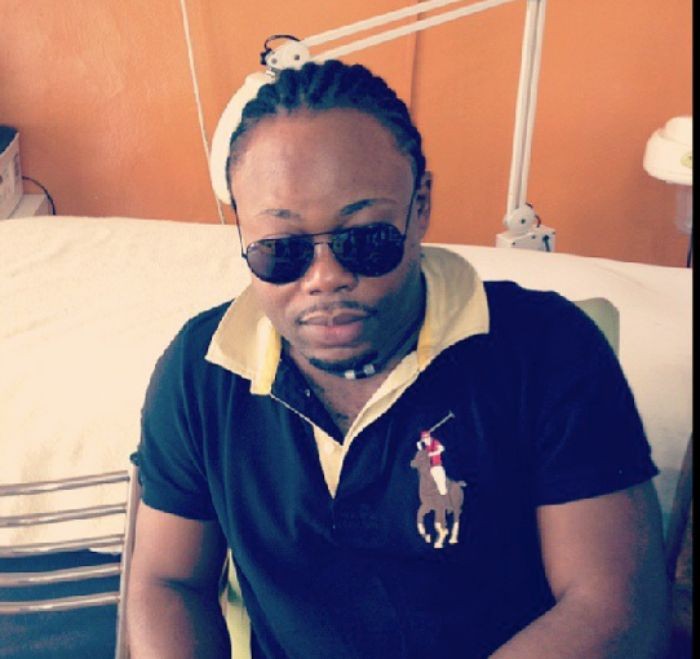 Discussing what is hindering the growth of highlife music in the country with Grandmaster Murphy on Todays Radio, the ‘Fatia Fata Nkrumah’ composer cited disunity among the highlife musicians as one of the cause.

“We don’t love ourselves as highlife musicians. We don’t collaborate among ourselves,” he stated.

“Everybody has his or her playmate and that doesn’t mean there is unity among us. It is like that everywhere but becoming a united force would have help,” Dada KD added.

READ ALSO: I Have Stopped Going To Church – Christina Awuni

He likened the relationship of highlife musicians in the country to that of a forest—which the trees look like they are together until you enter to know that every tree is standing on its own.

Dada KD indicated that it will take a collective role for the Ghanaian music industry to grow.

He further mentioned how some people in the industry sabotaged his works.