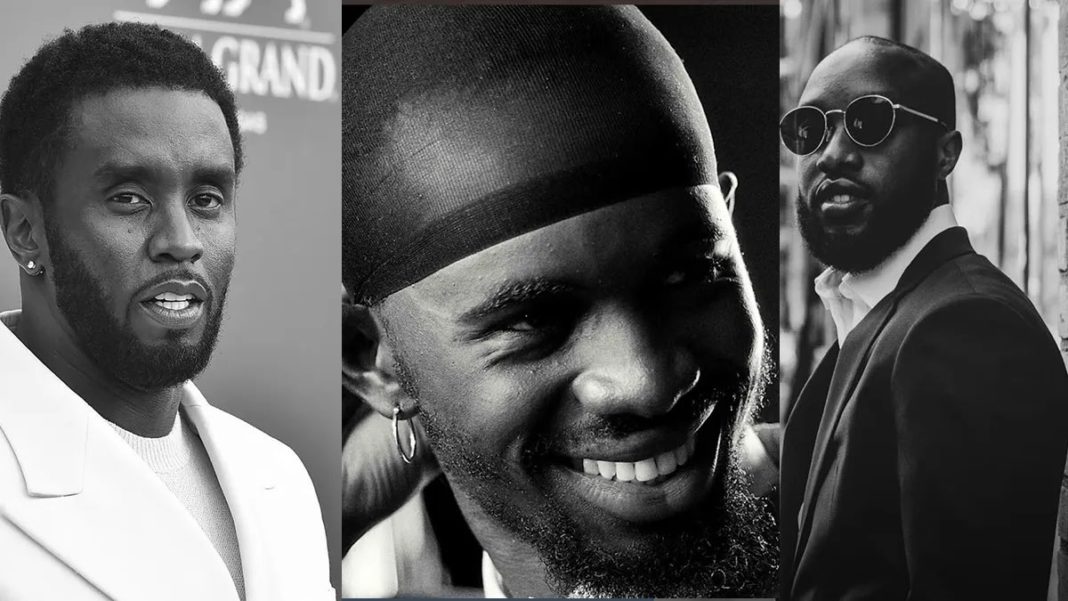 Originators of the Diddy, Black Sherif and PJ Kev brouhaha have finally come out to clear the air on the matter.

It could be recalled that private jet broker PJ Kev was on Hitz FM a few days ago for an interview.

He disclosed in the interview that he was contacted by Diddy to link him to Black Sherif. He said he communicated Diddy’s wishes to Black Sherif and that was where it ended.

His disclosure on Hitz Fm was however misreported by a couple of blogs.

Early today, the PJ Kev’s claim was discredited by a Citi TV presenter who said nothing of that sort happened.

Hitz FM has now come out to clear the air on the whole matter.

In a tweet, they denied claims that PJ Kev said Diddy wanted to sign Black Sherif to his record label.

“PJ Kev did not say Diddy wanted to sign Black Sherif to Bad Boy Records. He said Diddyʼs team reached out to him to establish a link with Black Sherif. He made the statement on our channel – via #DaybreakHitz,” the radio station wrote in the tweet.