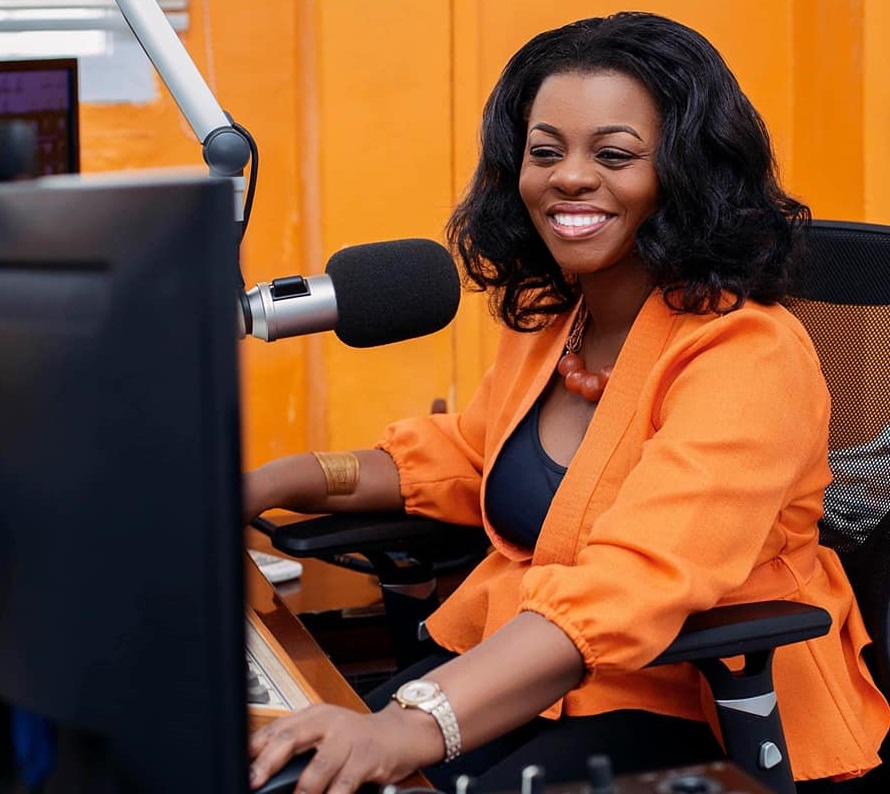 It emerged in the news yesterday, July 7, 2022, that Mama Dzif as she is affectionately called was resigning from Media General after working with the media network for 18 months.

Before joining TV3 in March 2021, Mama Dzif had worked Tullow Ghana Limited where she pursued her communication interest.

She joined Tullow after over a decade of work with Multimedia’s Joy FM and Joy News channel.

The news has also been confirmed on one of the official websites of her former employers, Media General.