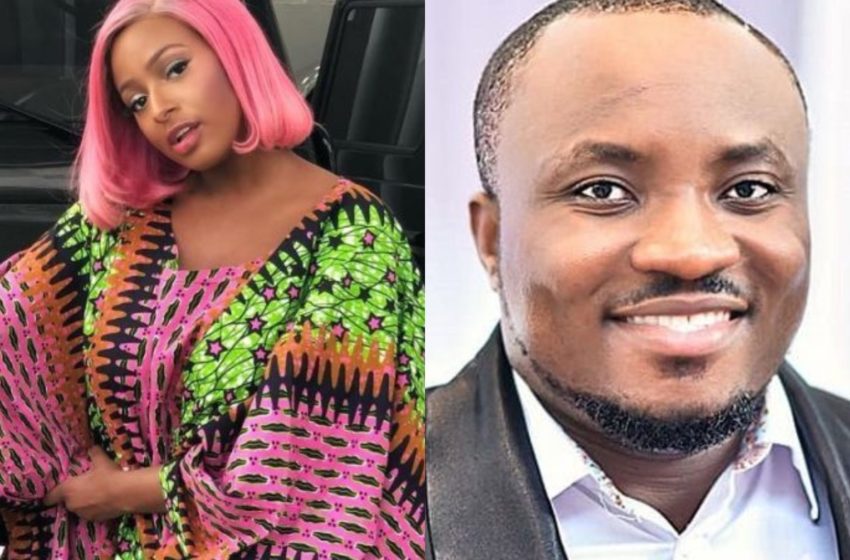 Ghanaian comedian, Derrick Kobina Bonney, well known as DKB, has slammed DJ Cuppy after she bragged about being the Princess of Afrobeats.

DJ Cuppy, who is the daughter of Nigerian businessman Femi Otedola, took to her Twitter page to blow her own horn.

READ ALSO: AY Poyoo Is Indeed The G.O.A.T! Check Out The Epic Reaction He Got From South African Top Music Star, Sho Madjozi After He Asked For A Collaboration

The Nigerian disc jockey and producer claimed she is the Princess of Afrobeats—and her post infuriated DKB.

Rebutting to her post, DKB said she is not the Princess of Afrobeats unless her father is the King of Afrobeats.

He further stated in his reply sighted by Zionfelix.net that Ghanaian female musicians Feli Nuna, Eazzy, and MzVee would smash her before Wendy Shay, Becca, Eno Barony, Sista Afia and others join to cause more damage.

The popular comedian believes DJ Cuppy was bragging and she doesn’t come close to the Ghanaian female musicians he mentioned when it comes to Afrobeats.

Check out DKB’s reply to DJ Cuppy below. 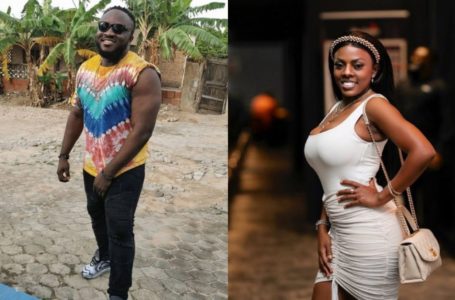 Efia Odo Is Fooling, Whoever Stops Me... 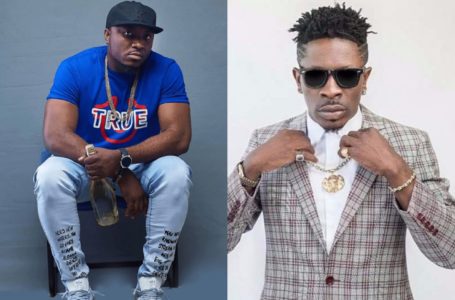 DKB’s Jokes Are Not Funny – Shatta... 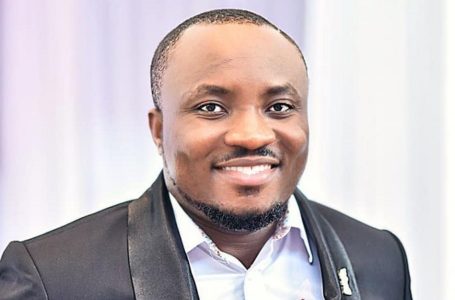 It Was A Prank To Expose My...