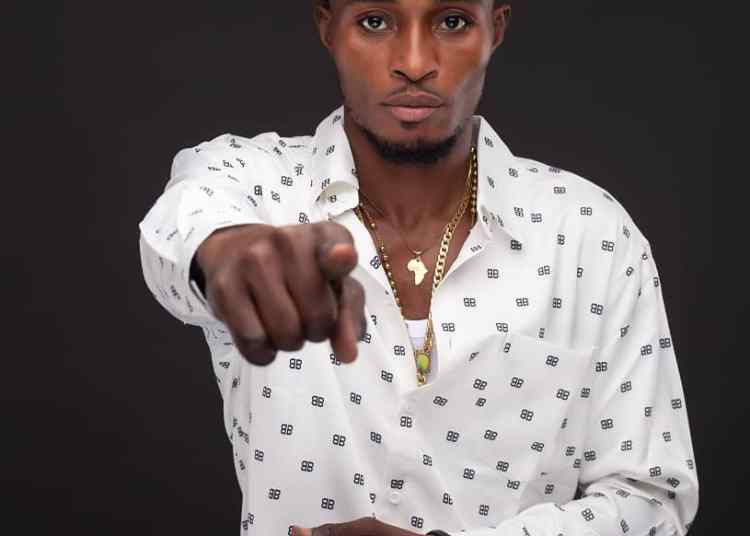 Many people have passed their comments after the song was dropped.

Most of these people think Sarkodie is warming his way into politics as the song seems to be an endorsement for Nana Akufo-Addo.

READ ALSO: Joyce Blessing Is Not In Her Right Senses, I’ll Not Recommend Her For A Gospel Show Until She Recovers – Former P.A-Julie Jay

A section of Ghanaian music fans were not happy about Sarkodie and Kuami Eugene using their crafts to endorse a political leader. Meanwhile, those who think it favours their party were happy.

The Kasoa-based musician after listening to the song eulogized Sarkodie and Kuami Eugene.

“Well, it is not surprising because even the High-Grade President Samini has also joined hands to campaign for the NPP Party, so why should we complain if we had no idea of the backstage agreement they had with them.

“Ghanaians please stop worrying Kuami Eugene, Ghana is bigger than NPP Let Them Be Once Again, King Sark has just done well to give us something always expected. BigUps my boss,” Don K stated.