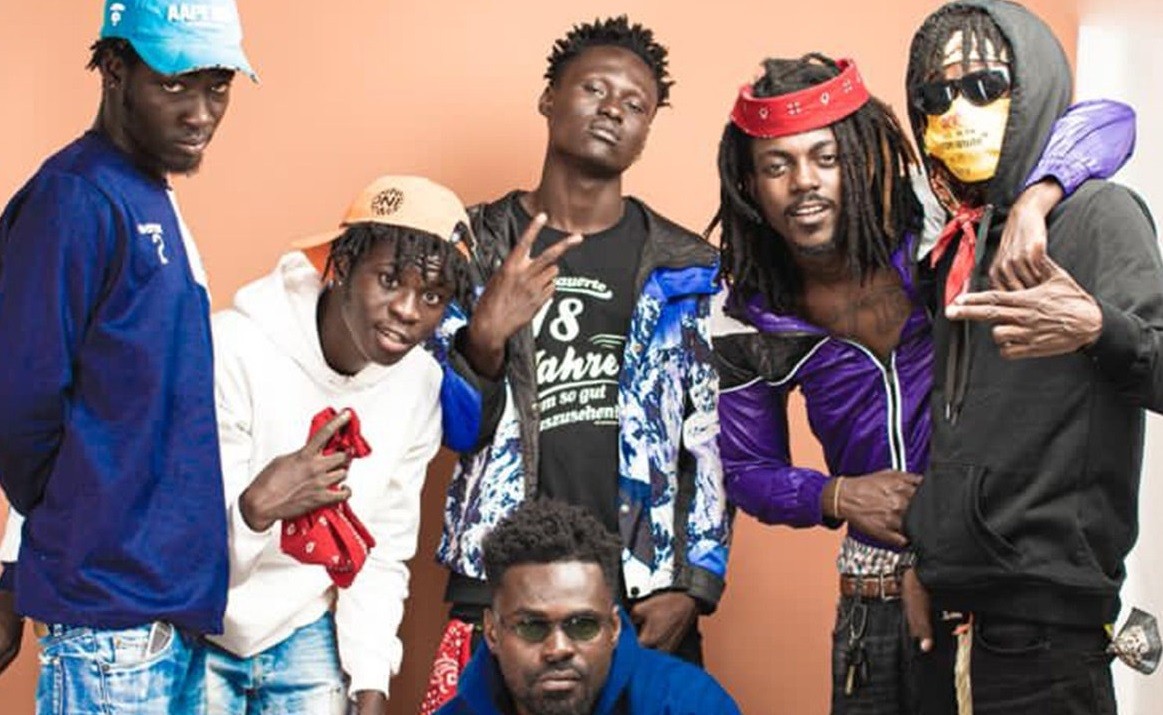 Ghanaian actor, Bernard Aduse-Poku has fired some hot shots on her Facebook page in reaction to a recent suggestion by one of the producers of the 3Music Awards, Ricky Tenneson that Kumerica based Asakaa Boys have supposedly failed.

In a controversial post on his Facebook wall, Ricky Tenneson blamed the seeming silence of the Asakaa Boys on popular radio presenter and DJ, Slim DJ of ABN’s Radio One FM.

READ ALSO: ‘I Might Be A L3sbi@n’ – Says Abena Korkor As She Joins Sister Derby, Wanlov And Others To Fight Against The Criminalization Of LGBT Activities In Ghana

He alleged that because Slim DJ used a recent Facebook to encourage the group of talented rappers to boycott awards shows, they became pompous and as such, the ‘media’ have also forgotten about them.

READ ALSO: ”I Have No Reason To Lie” – Shatta’s Alleged Lover, Magluv Throws Fresh Shades At Emelia Brobbey After She Was Forced To Apologize (+screenshots)

Well, even though the likes of Slim DJ and many others who reacted to this particular post on Ricky’s Facebook page punched serious holes in his assertion and made it sound rather baseless, the America-based Ghanaian actor also dropped a fresh jab for Richy.

Bernard took to his Facebook wall to tell Ricky and his cohorts that contrary to what they think, the Asakaa boys are actually making great strides without their help.

READ ALSO: ‘Moesha Is Mad And Never Coming Back To Normal’ – Ibrah One Surprisingly Asserts

He sighted the use of their ‘Agyeiwaa’ song as one of the theme songs for Facebook’s recent “Skate Nation Ghana” and their feature on NBC last Friday morning as enough evidence that they are doing very well.

The Lies Of Asakaa Boys Exposed By Founders Of Afrochella With...